Elected officials in Denmark voted on Thursday to ban the burqa and niqab — Islamic face coverings — from public spaces. If women are caught wearing either, they could be hit with a fine ranging from 1,000 kroner ($156) to 10,000 kroner ($1,568) depending on how many tickets they’ve received. Denmark joins Austria, France, and Belgium in imposing these new restrictions.

The Danish People’s Party, which supported the move and even proposed a punishment that involved prison time, celebrated the new law on Twitter.

Proponents of the measure say this is vital for national security and communication. It’s a way to help Muslims from other countries assimilate into Danish culture. Beyond that, veils are oppressive, so they’re doing those women a favor! Shouldn’t we all be for a ban on clothing designed to almost literally keep women in the dark?

Absolutely not. The issue is far more complicated than that. 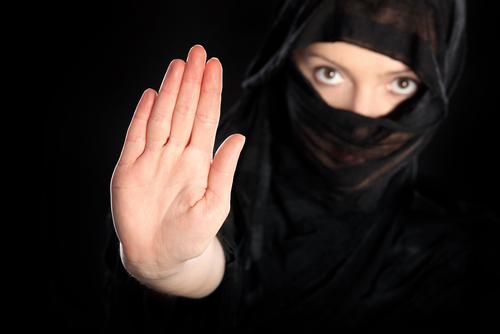 It’s deeply concerning that a government is telling a particular group of religious women what they can or cannot wear. If they can impose this restriction on Muslims, there’s no reason they can’t do the same with other religious (or non-religious) groups in the future. More to the point, if we condemn Islamists who demand that women wear these coverings, shouldn’t we also condemn those who force them not to wear it?

Let them make their own clothing decisions, whether we like them or not. As Amnesty International said regarding the safety concern, “this blanket ban is neither necessary nor proportionate and violates the rights to freedom of expression and religion.”

The Center For Inquiry, when a similar ban was proposed in Germany, denounced the move, calling it “distasteful and dangerous.” The same critique could easily apply today.

CFI, which advocates for secular government and humanist values around the world, warned that such a ban would constitute a retreat from the protection of freedom of religion and expression long championed by the post-war German state. This retreat could worsen tensions, embolden the country’s extremist nationalists, and push Muslim women and girls — who are already in a vulnerable state — deeper into fear and isolation.

“We strongly oppose allowing religions to dictate oppressive dress codes on women, but change must come by freeing women to choose their own style of dress — not by imposing bans,” said Michael De Dora, CFI’s director of government affairs. “Targeting Muslim religious practices is a distasteful and dangerous electoral ploy to appeal to rising right-wing sentiments. Civil liberties should never be subjected to political calculus,” he added.

There’s another aspect to this controversy, too, which is more tactical. By suggesting that peaceful Muslims who cover themselves up are part of a problem, the Danish government is sending a message that could strengthen Islamic extremists. Those radicals already claim the western world hates Islam; this kind of ban plays right into their narrative.

This move oppresses Muslim women, albeit in a different way from the religious leaders who insist women cover themselves up. It would be wonderful if civil rights groups in Denmark created a fund to cover the cost of fines issued to Muslim women who break the law on purpose. 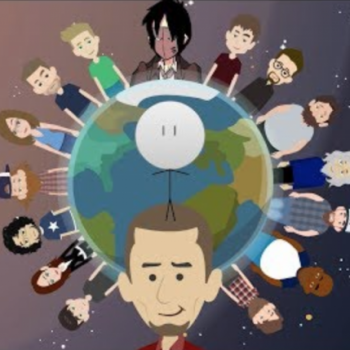 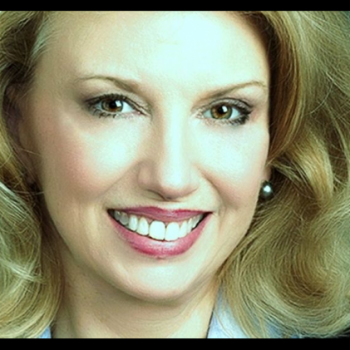 June 3, 2018 Creationist Teacher Who Wants Forced Prayer in School Is Running for Congress
"They won't live in fear. https://uploads.disquscdn.c..."
bombcat Q Conspiracies Infect Evangelical Churches but ..."
"Wonder how much of the ozone he depletes every time he uses hairspray?"
NOGODZ20 A Pastor’s Attempt to Shut Down ..."
""Blessed are they who believe without seeing."-- bible"
Aloha Q Conspiracies Infect Evangelical Churches but ..."
"Any one spending as long as he obviously does bouffanting their hair should not be ..."
Tete Rouge A Pastor’s Attempt to Shut Down ..."
Browse Our Archives
What Are Your Thoughts?leave a comment