And when the leader of the Spanish Socialist Workers’ Party took his oath, there was no Bible or crucifix to be found. That’s because the new Prime Minister (of a nation that’s two-thirds Roman Catholic) happens to be an atheist.

“I promise by my conscience and honor to faithfully fulfill the obligations of the office of President of the Government with loyalty to the King, and to keep and enforce the Constitution as the fundamental norm of the State,” Sánchez said.

While that’s the same oath all prime ministers of Spain take, Sánchez substituted the word “promise” for “swear.” It’s nice to hear an oath that praises “conscience” and “honor” over a deity who ultimately stands for whatever your political party supports.

Sánchez has a lot of work in front of him with only 84 members of his party in the 350-seat Parliament. Whether he’ll be successful is an open question, not to mention an uphill battle. But when you have someone who looks to evidence and reason for guidance over internal religious dogma, it’s at least a good starting point. 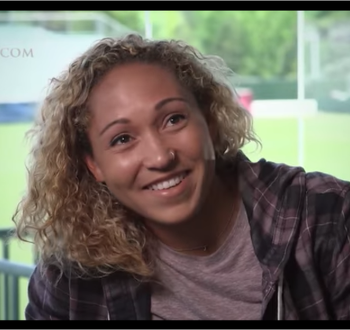 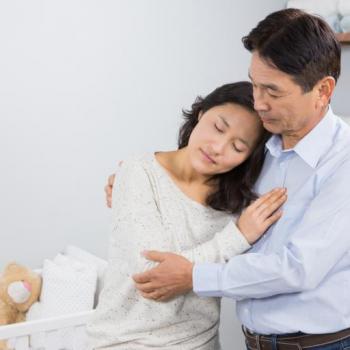 June 2, 2018 New Study: Fundamentalist Christianity Tied To Higher Infant Death Rates
Browse Our Archives
What Are Your Thoughts?leave a comment