A new study from researchers at Portland State University reveals that regions with more fundamentalist, conservative Christians are linked to higher mortality rates for infants under one year of age. 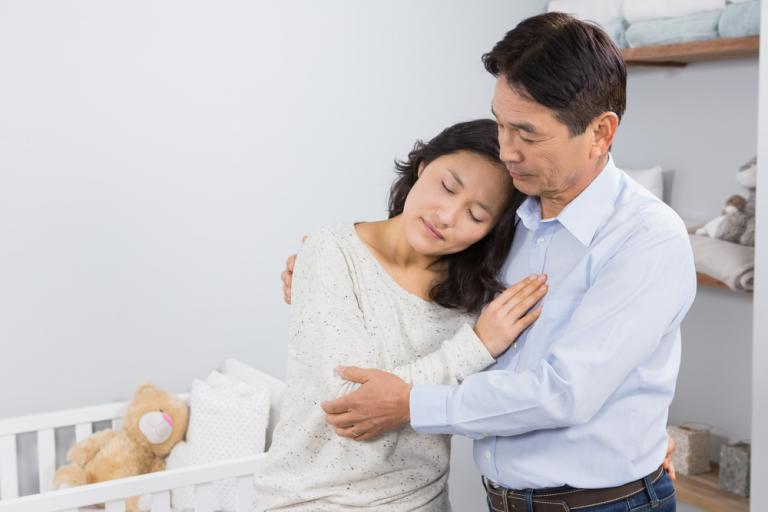 The researchers theorize that conservative Protestants are more likely to reject science and advanced health-related technologies than other religious groups, including Catholics and mainstream Protestants, which is why their babies don’t always fare as well. While we’ve seen examples of that with Christian Science practitioners, this study suggests it’s more widespread than parents who refuse doctors for religious reasons.

… conservative Protestants, including fundamentalists and Pentecostals, tend to be more insular and are more likely to reject science and health-related resources.

“This is continuing to show us that there are things that we can do in our communities to improve health outcomes,” Garcia-Alexander said. “And to the extent that people who belong to religious organizations are aware of that, knowing that you are a communicator of health information, that can be a really valuable way to harness the power of the group and the community to communicate helpful practices for infant health and public health interventions.”

The study suggests that efforts could be made to implement prenatal and neonatal health promotion programs within congregations. Even in conservative congregations where scientific knowledge might be viewed with some suspicion, the study said the programs can be promoted as a means of caring for mothers, the unborn and newborns.

The study, published last month in the Journal for the Scientific Study of Religion, analyzed nationwide data on infant deaths over the course of 20 years. The authors looked at how religion could influence child deaths, and concluded that the “anti-institutional culture of fundamentalists can lead to poorer health outcomes.”

Ginny Garcia-Alexander, a sociology professor in PSU’s College of Liberal Arts and Sciences and the study’s lead author, examined the influence of religion on postneonatal infant mortality rates, or the number of deaths from four weeks through the first year, using data from 1990 through 2010.

Garcia-Alexander said a leading cause of infant death in the first 28 days is birth defects, which can be heavily influenced by advances in medical knowledge and technology. By contrast, deaths in the next 11 months of life are more often linked to external factors such as poverty, lack of insurance, social support networks and religion.

Overall, this study supports what we’ve known for a while: There’s a correlation between fundamentalist religious beliefs and unhealthy practices. Other studies have also linked religiosity and obesity, with researchers saying there was causation too.

The takeaway may be that people who reject science and — to some extent modern healthcare — are at a higher risk for unhealthy behaviors. It’s one thing when they’re hurting themselves, but it’s so much worse when it affects their children. 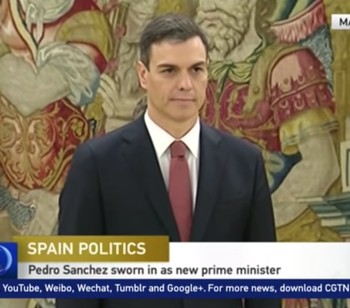 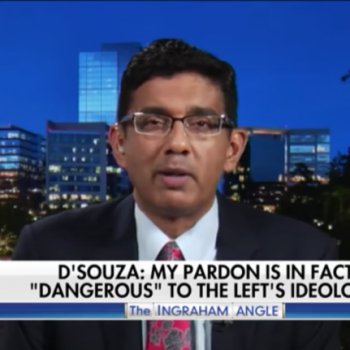