Report: Irish Cops Cut Back Crime-Stopping Units to Save Money for Pope’s Visit

Pope Francis is visiting Ireland this August, and that’s a heavy burden on Irish taxpayers. The trip is so costly, in fact, Irish police are supposedly telling officers to back off their operations hunting down gangs and violent criminals — since the work often happens outside of their regular scheduled duties –in order to save money for the pope’s visit. 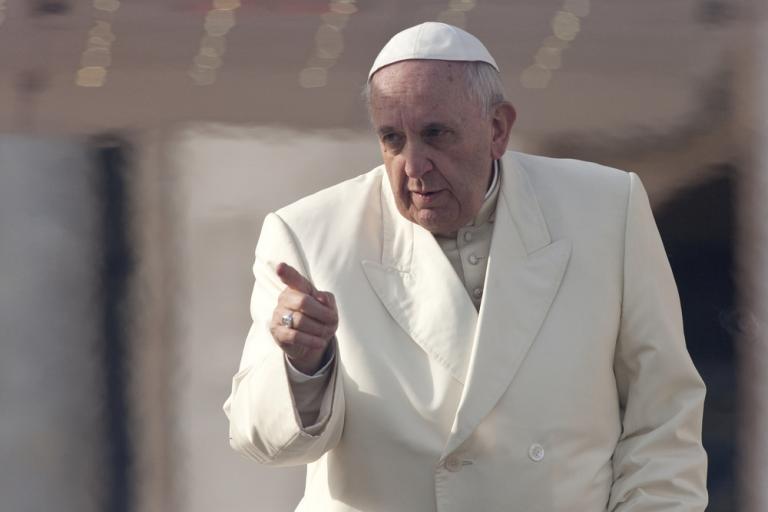 In the last 48 hours, Garda units based in west Dublin have been told that local crime operations cannot be done while on overtime. Gardaí must now carry out these activities as part of their normal tours of duty.

All of this is happening even though the Vatican will bring along its own security team to make sure the pope is safe.

Some of the agency’s cutbacks were reported earlier, but the Garda spokespeople wouldn’t explain the motivation behind the cost-cutting, including if the pope’s visit was a reason for them. All they said was that they were given a budget, and they must work within it.

So where’s this rumor coming from? The Journal cites “well-placed sources” saying the papal visit is “one of the main reasons the overtime budget has been drastically curtailed.”

Based on the recent abortion referendum, we know there’s plenty of anti-Catholic sentiment among Irish voters. The Church was the main reason the nation banned legal abortion in 1983, and the recent vote suggested the Catholic Church is no longer seen as an arbiter of moral integrity.

If this story is accurate, just add it to the ever-growing list of grievances Irish citizens have against the Church.

(Image via Shutterstock. Thanks to @Pour_rick for the link) 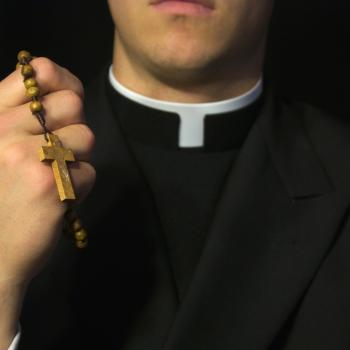 June 1, 2018 Christian Evangelist: California Sanctuary Cities Are a “Little Picture of Hell”
"Ah, gotcha. Well, I think that like with religion, in the upper levels, what you ..."
Ondřej Čtrnáct Iowa’s GOP Eliminated a Family Planning ..."
"Not a fan, gotcha. Well, all sport is "useless" and a "waste of money" in ..."
Ondřej Čtrnáct Asia Bibi Avoided Execution for Blasphemy, ..."
"I've always had the suspicion that racism isn't just about dividing us into "them" and ..."
Mike Meredith Jesse Lee Peterson and Panelists Agree: ..."
"Yeah, putting on a façade every four years sure is easy. Though it's always funny ..."
Ondřej Čtrnáct Asia Bibi Avoided Execution for Blasphemy, ..."
Browse Our Archives
What Are Your Thoughts?leave a comment