Preacher: God Is Using “the Wrecking Ball of Heaven” to Stop Democrats in 2018

Christian preacher Lance Wallnau told televangelist Jim Bakker this week that critics of Donald Trump were all going to face the wrath of God.

Wallnau then weighed in to assure Bakker that there will be no “blue wave” during the midterm elections because God is using “the wrecking ball of heaven” to take out anyone who attacks Trump.

“If you touch God’s anointed, then you open yourself up to equal treatment,” Wallnau said, asserting that Hollywood, the media, and the legal communities are all facing various scandals as punishment for going after Trump.

It’s amazing how Wallnau thinks the #MeToo movement is God’s punishment for Trump’s critics when there’s plenty of evidence that Trump is guilty of the same abuses.

But it’s true that there are Democrats and Republicans resigning in the wake of #MeToo, and several Republicans “retiring” because, I suspect, they don’t want to be in politics when Trump is their party’s de facto leader. You can’t rip on Democrats, though, if you don’t even acknowledge the far more pervasive problems in the GOP. There are also a number of liberals more willing to support Democrats precisely because they’re getting rid of alleged abusers in their party (like Al Franken), so it’s hard to see how the Democratic scandals outweigh those of Republicans in any meaningful way.

God’s not punishing Trump’s critics. All signs point to at least a House takeover by Democrats in 2018 if not more. God’s wrecking ball must be built for ping-pong.

So if evangelicals wanted to take credit for Trump’s 2016 victory, then they better get ready to blame God for whatever happens in 2018.

By the way, this whole conversation started only after Bakker chimed in about how Trump was being falsely persecuted just as he (Bakker) was in the 1980s when he went to jail for fraud.

“What Trump is going through is exactly what happened to me,” Bakker said, insisting that the government kept him in prison for years despite the fact that he was not guilty. “When the government wants to get somebody, they get them … You can’t just do that to a president, but we’re letting it happen.”

These evangelicals defend Trump even though, if someone like President Obama had even a fraction of this White House’s scandals, they would never let up about it.

So let’s hope they’re the ones who face a reckoning in due time. 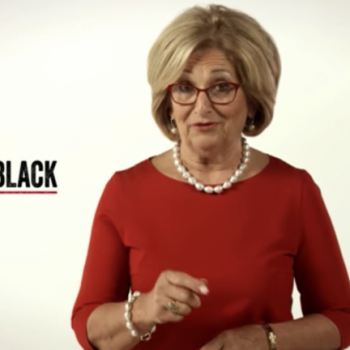 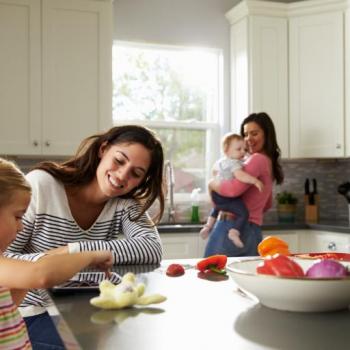