Canadian Military Cadets Face Expulsion After One Masturbates Over the Qur’an May 28, 2018 Hemant Mehta

Three cadets have been expelled from the Canadian military, and five others disciplined, for their involvement in a video in which one student masturbated over a copy of the Qur’an. For reasons no one will ever be able to explain to me. 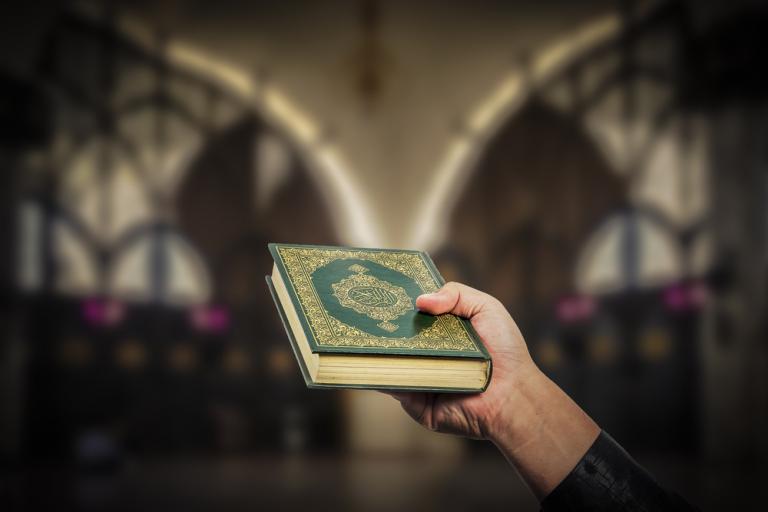 It happened over Easter weekend, and some reports say bacon was also involved.

“We’re absolutely appalled it took place,” Lt.-Gen. Charles Lamarre, chief of military personnel, told CBC News. “What they did and what they were involved with has absolutely no place in the Canadian Armed Forces.”

While the video was never uploaded anywhere, its existence was reported by other cadets who heard about it. The video was soon deleted.

To their credit, administrators at the Royal Military College Saint-Jean acted rather quickly to punish those involved, and the reaction has been equally strong, with people condemning whatever the hell these idiots were trying to do.

“This is a deplorable situation,” the prime minister said Friday, responding in French to questions in an Ottawa suburb as he voted in an advance poll in the Ontario election.

“We are taking this very seriously. It does not represent our Forces, our beautiful diversity and our Canadian values. We will follow up quite aggressively on this.“

Even Muslim leaders were pleased to see the swift response, in part because the military contacted them for advice on how to handle the situation.

The military consulted Hassan Guillet, spokesperson for the Quebec Council of Imams, on how to handle the crisis.

Guillet said the incident is unacceptable, but it is better that it came to light.

“Imagine if they had not done this horrible act now, we would not have discovered them,” he said.

“They would have been in the army for a long time. They would have graduated and perhaps even become senior officers with a racist attitude like that, lacking respect, lacking sensitivity to the faith of their colleagues. It’s serious.”

For anyone who may try defending their actions, remember that this isn’t a free speech issue. This isn’t about whether or not they have a right to desecrate a holy book. This is all about the judgment of military personnel who will eventually be working alongside (and under or over) other Muslims. This is about putting Canadian forces in more danger when they’re fighting enemies from Muslim nations. To desecrate the Islamic holy book in the way that these students did sends a strong message of contempt and hate, and the school was right to boot out the ones responsible for the act.

It would’ve been bad enough for the students to jack off over any book on video, because why? But to use a book that holds special meaning for one particular group — a minority, no less — is well beyond the pale.

There wasn’t some philosophical reason for doing this. It wasn’t part of a peaceful protest. It wasn’t in reaction to some irrational fatwa. It was just a bunch of idiots doing something sacrilegious and being dumb enough to film it.

No one got hurt and the act itself wasn’t (and shouldn’t be) illegal, but that doesn’t mean they can’t be punished via expulsion or a black mark on their permanent records.

So far, three students were expelled, with two appealing that decision. The others involved in the incident were given warnings and a writeup in their files. 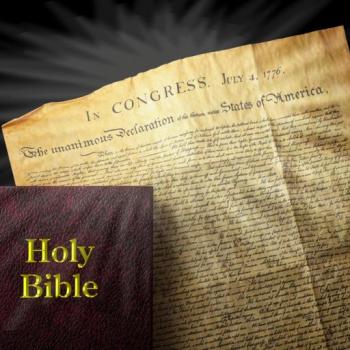 May 28, 2018
"Project Blitz" Is the Christian Nationalist Plan to Merge God and Government
Next Post

May 28, 2018 Evangelist Franklin Graham: "Progressive" Is Just "Another Word for Godless"
Browse Our Archives
What Are Your Thoughts?leave a comment