Egyptian Court Blocks Youtube for a Month Due to Controversial Muhammad Video May 27, 2018 Hemant Mehta

This is a guest post by Eslam Maher. Maher is the former general manager at “I believe in Science,” a large Arabic project aimed at communicating science and skepticism.

The top administrative court in Egypt announced its final ruling on Saturday, ordering a one-month ban on Youtube along with any links that share an infamous short movie depicting and belittling Islam’s prophet Muhammad.

The case was first raised by the lawyer Muhammed Hamed Salem in 2013 following the publication of the short movie Innocence of Muslims a year earlier, but the case was appealed and had been in legal limbo since then.

According to top Egyptian newspapers, the rationale for the ban is that the video is offensive to Muslims and may lead to riots and violence. They also cite its possible effects on “Muslim children,” since it denigrates Muhammad’s image. 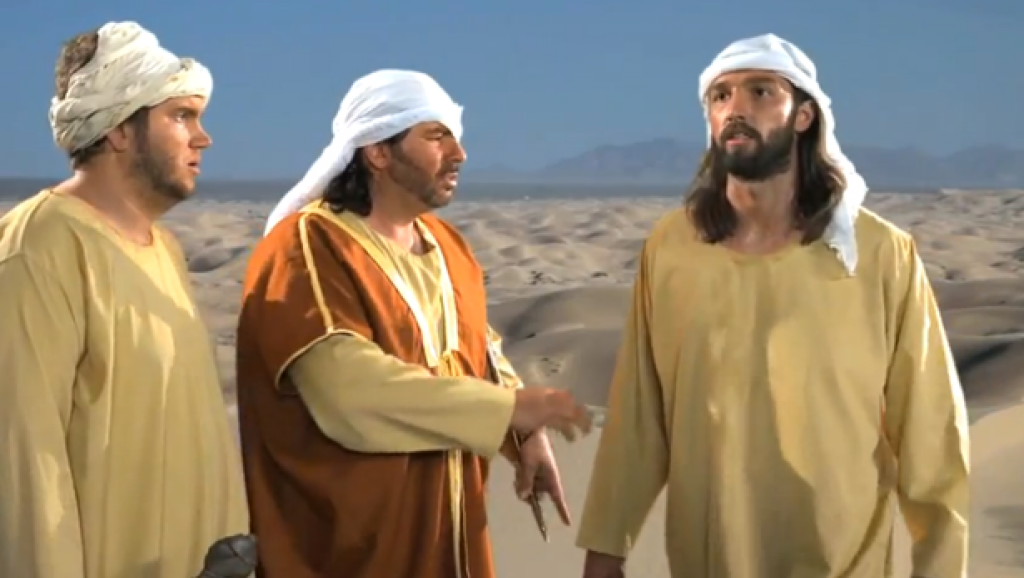 Innocence of Muslims, you may recall, was a low-budget 14-minute film produced by U.S. resident Nakoula Basseley Nakoula. It was first uploaded to YouTube in July 2012 under the title The Real Life of Muhammad. Another version was later uploaded, titled Muhammad Movie Trailer. The film led to violent protests that started in Egypt and spread elsewhere, resulting in 50 deaths and hundreds of injuries.

While it was blocked in many Muslim countries at the time, Google (which owns YouTube) had said they would not comply with the White House’s request to remove the video from the site because it didn’t violate its terms of service. They said the film was critical of Islam, not Muslims, and therefore wasn’t considered hate speech.

Back in September of 2012, Salman Rushdie was critical of the overblown response, but he was no less critical of the movie itself, calling it “trashy,” “badly made,” and possibly “the worst video on YouTube, and that’s saying something, competing with all those videos of people’s cats.”

Flash forward six years and it seems the Muslim world has already forgotten about it. The one-month YouTube ban will only serve to bring more people’s attention to a film the government never wanted them to watch. This whole controversy is also a reminder of the fragility of free speech. Although the film is far from constructive or funny, violent protests and bans don’t do it any favors. Banning all of YouTube as punishment for that single video could even backfire if more people produce anti-Islamic movies in response.

The Ministry of Communications and Information Technology has yet to enact the court’s order, but they’re expected to do so very soon. 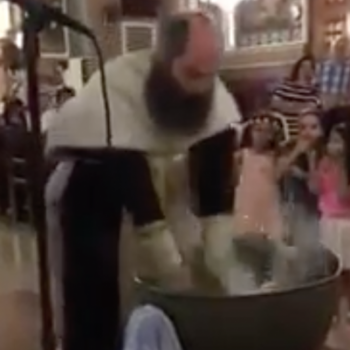 May 27, 2018
Greek Orthodox Church: Don't Blame Us for That Viral (and Violent) Baby Baptism
Next Post 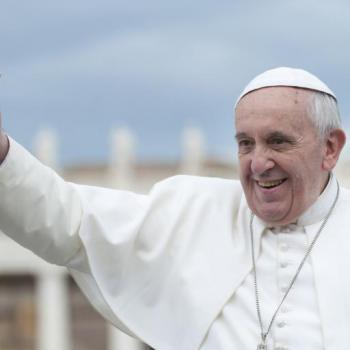 May 27, 2018 Pope Francis Allegedly Told Italian Bishops to Reject Priests Who Might Be Gay
Browse Our Archives
What Are Your Thoughts?leave a comment