The Catholic League’s Bill Donohue, always ready to create a controversy where none exists, claims in a press release that the media is covering up the Santa Fe High School shooter’s atheism. His headline even reads, “MEDIA COVER UP TEXAS KILLER’S ATHEISM.” 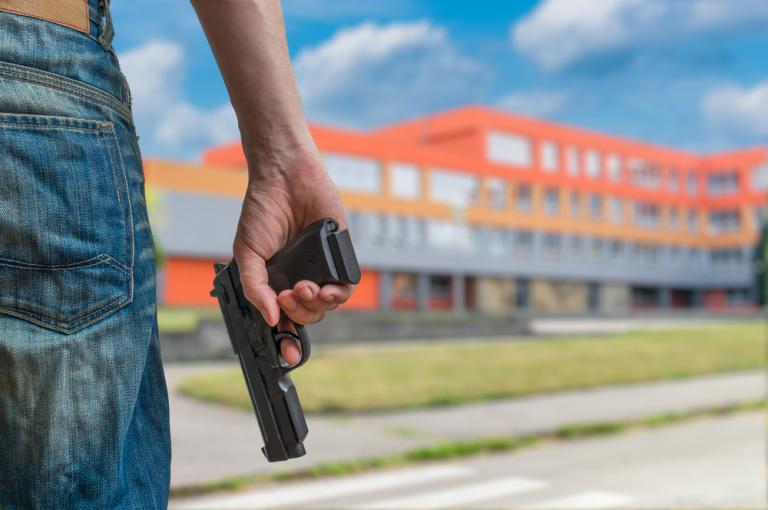 That’s not true. You know how I know that? Because I read Donohue’s press release, which includes this line:

The only big media outlets that reported on his atheism were the Los Angeles Times and the Washington Post.

What a cover-up! The only people talking about it are TWO GIANT MEDIA OUTLETS.

There’s another reason the shooter’s atheism wasn’t mentioned in a lot of the news coverage, though, and it’s not because everyone’s trying to hide something.

It’s because it’s Just. Not. Relevant.

The only connection to godlessness we know about the shooter is that screenshots of his Facebook profile, right before it was taken down, listed his religious preference as “Atheist.” We don’t know how serious he was about that, when he became one, or how it influenced his thinking. (For what it’s worth, we posted about all this when it happened. I guess we failed at the cover-up, too.)

Absolutely no account from the victims or law enforcement suggests his non-religious beliefs — or the beliefs of anyone killed or injured that day — were linked to his motive. In fact, there is evidence that he was involved in his family’s Greek Orthodox church, but there’s no reason to say that was a reason he killed people, either.

That’s why most reporters aren’t mentioning his atheism and the ones that do say so only in passing.

Donohue wrongly assumes that someone’s atheism must be relevant in situations like these without ever backing it up. And while he’s at it, he assumes video games and daddy issues and music preferences must be factors, too.

The pattern is there for all to see: young serial killers are loners; they have a dysfunctional relationship with their father; they sport an affection for terrorist symbols; they wear military apparel; they imitate other mass shooters; they are drawn to the solitude of videogames; they love the crashing sounds of heavy metal; and they are either atheists or have no room for God in their lives. Sadly, they also have a wicked desire to kill themselves after finishing their victims.

Just focusing on the religion aspect, there’s nothing backing that up. Even the tragedies that took place in churches in Sutherland Springs and Charleston weren’t committed by atheists, nor has that been credibly suggested.

This is just anti-atheist prejudice from a man who self-proclaimed job is to defend Catholics at all costs. I promise you schoolchildren have far more reason to worry about being alone with a priest than being surrounded by atheists in their classrooms.

May 26, 2018
Preacher Jesse Duplantis Wants You to Pay for His New $54 Million Private Jet
Next Post 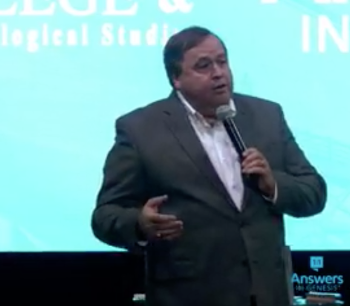