Two Ebola Patients Died After Being Taken from a Hospital to a Prayer Meeting May 25, 2018 Hemant Mehta

Good news: They were taken to a hospital!

Bad news: They were on the verge of dying.

Bad news: Their relatives took them from the hospital, put them on their motor-bikes, and whisked them away to a prayer meeting.

Worse news: Now the two people are dead and the 50-60 people who were at that prayer meeting may have been exposed to the deadly disease. 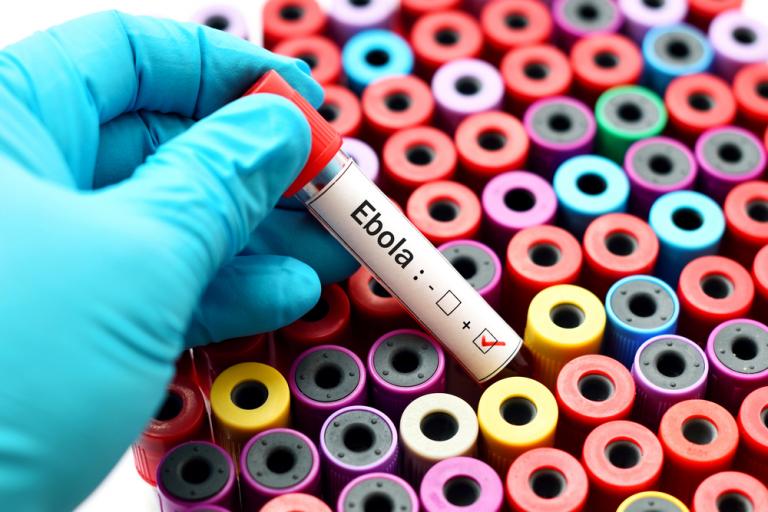 “The escape was organized by the families, with six motorcycles as the patients were very ill and couldn’t walk,” [emergency medical coordinator for Doctors Without Borders, Dr. Jean-Clement] Cabrol told a news briefing in Geneva after returning from the affected region.

“They were taken to a prayer room with 50 people to pray. They were found at two in the morning, one of them dead and one was dying. So that’s 50-60 contacts right there. The patients were in the active phase of the disease, vomiting.”

Somehow, the family members believed the two patients would be better off at a prayer meeting than in a hospital, where they were quarantined. It’s another example of people trusting religion over science, with extremely disastrous consequences.

With all the additional exposure, it’s even harder to stop the disease in its tracks.

“It is going to be at least weeks and more likely months before we get this outbreak fully under control,” [head of emergency response at the World Health Organization Dr. Peter] Salama said.

There have now been 31 confirmed Ebola cases in Congo. 22 people have died, including the two at the prayer meeting. 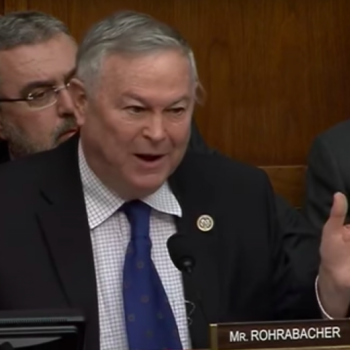 May 25, 2018
Rep. Dana Rohrabacher: Homeowners Shouldn’t Have to Sell Property to Gay People
Next Post 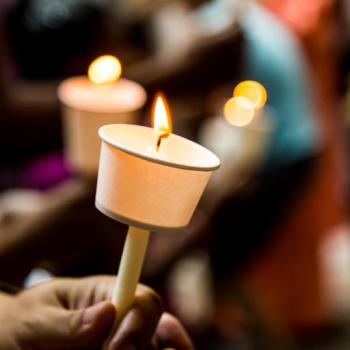