White Evangelicals Are the Least Christ-Like When It Comes to Accepting Refugees May 24, 2018 Hemant Mehta

When it comes to accepting the poor, the hungry, the thirsty, the sick, the least of these — you know, the people Jesus loved — white evangelical Christians are the least likely people to lend a helping hand. 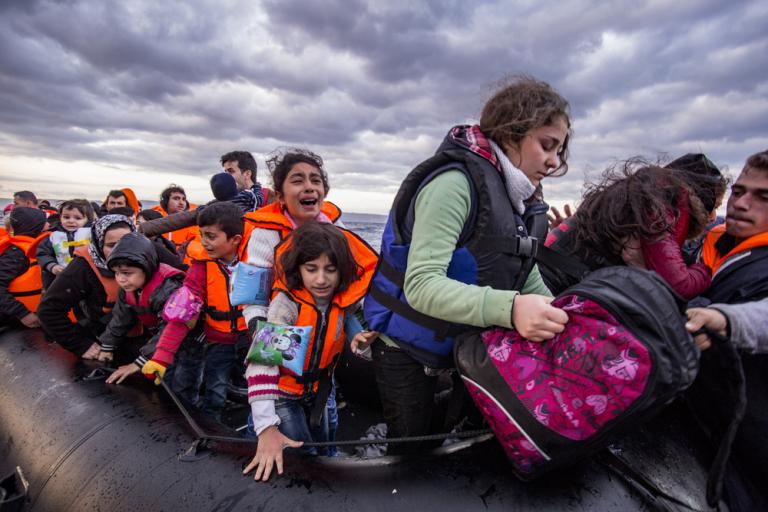 A new Pew Research Center survey finds that white evangelicals rank lowest when it comes to saying the U.S. has a responsibility to accept refugees. Only 25% of them approve of accepting people who escape their countries and seek a better life in the United States, compared to 43% of white mainline Protestants and 65% of people without organized religion.

So I guess it’s official: Donald Trump is the new white evangelical savior. (Jesus, that Middle Eastern guy, should find another home. He’s not welcome here.) 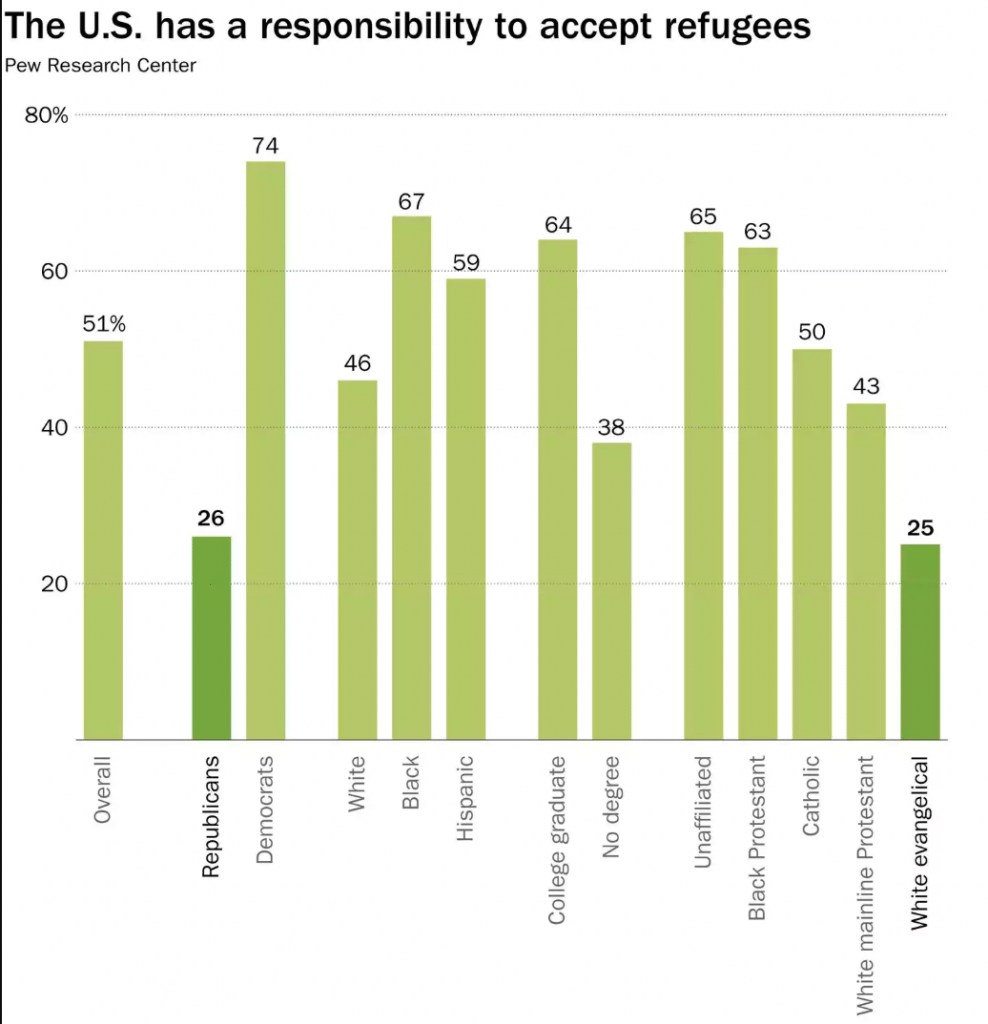 That 25% is roughly the same as the 26% approval from the Republican Party, in case you needed more proof that the Venn diagram of the two groups is now approaching a circle.

Is anyone surprised by this? White evangelicals are now, more than ever, known for their political leanings instead of what they do to emulate Jesus. Why would they give a damn about refugees? Evangelical megachurches should just take everyone’s “WWJD” bracelets and hold a massive bonfire for them at the next service.

And to counter some commenters online, don’t say these people aren’t real Christians. They absolutely are. This is what the most popular form of Christianity in the U.S. looks like. It’s hateful, spiteful, bigoted, ignorant, intolerant, and proud of all of that.

These people have no moral authority no matter how much they claim otherwise. They’re like the wrong answer to every version of the Trolley problem; if they can hurt more people, they will.

And remember: White evangelicals are the same people who think they face more discrimination in the U.S. than Muslims.

White evangelicals think they’re persecuted even though they’re not. And they refuse to help people who actually are. That is their religion in a nutshell. 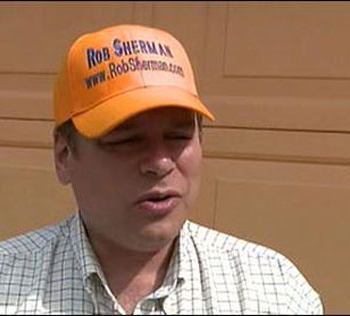