A provocative billboard that just went up in Atlanta, Georgia declares supernatural belief “the enemy of humanity.” 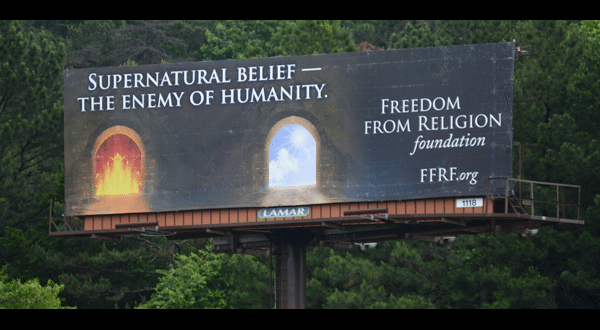 To be sure, supernatural beliefs themselves may be harmful, but I’m far more afraid of the people who accept them.

Jack Egger, the Freedom From Religion Foundation member who paid for the ad, defended the blunt statement:

“If all of us had faith in science and humanist, we would improve life on Earth so fact,” says Egger. “By giving up supernaturalism, we all can have a more fulfilling life, with a brighter, more peaceful and predictable future.”

“Belief in the supernatural has been extremely detrimental,” says FFRF Co-President Annie Laurie Gaylor. “Again and again, humankind has been led astray by a credulous notion of a realm beyond our own.”

If nothing else, he’ll definitely get people riled up and talking… which is the whole point of a billboard message, isn’t it? 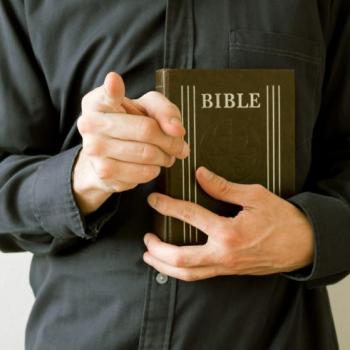 May 24, 2018
The Christian Right's Solution to Mass Shootings is Still Forcing God on Others
Next Post 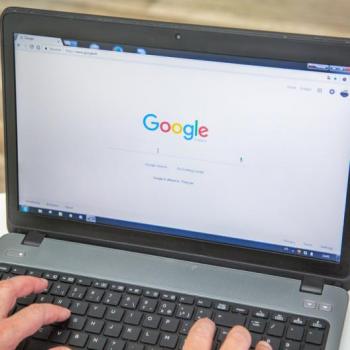