Did you watch the Royal Wedding? Did you sit at home, angrily, because Prince Harry was marrying the wrong woman?

That seems to be what Jesse Lee Peterson did, because he has no kind words for Meghan Markle. The ultra-conservative radio host said yesterday that marrying Markle was a mistake because she’s an “angry, feminist, godless woman.” 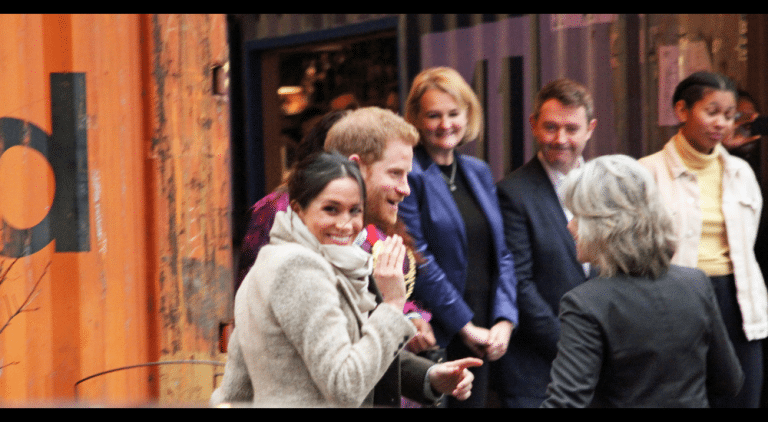 … Prince Harry… Biggest mistake is to marry Meghan Markle. I told him not to. I said, “Don’t do it, Mr. Prince. It’s not gonna work.” Even if they stay together, he’s gonna be dead on the inside. Miserable.

You don’t marry a woman who is a feminist, first of all. A feminist. This woman, Meghan, she is a feminist who wrote… I mean who worked with the United Nations women. When she was 11, she wrote Procter & Gamble to change a sexist advertisement. She wrote them askin’ them to do that. She’s been married before. She supports abortion and everything else that’s wrong.

… Prince Harry, this is his first marriage. He’s starting out brand new. Why not start out with a brand new woman? A fresh woman. And you are a fresh man. No children. Never been married. Men and women, do it the right way. Do it the right way. Women should not marry a man who’s been married before, and neither should men marry… a woman who’s been married before. You’re marrying someone else’s problems. They already hate the person that they divorced, and now you’re just gonna end up having to deal with that. Why start out wrong? Doesn’t make sense anymore.

And Prince Harry doesn’t even have the know-how to deal with an angry, feminist, godless woman like Megan Markle. It’s insane. Where’s the daddy?

Not that it matters, but Markle, who was raised a Christian, got baptized into the Anglican church months before the wedding, perhaps out of “respect for the Queen’s role as the head of the Church of England,” as one source put it. I’m not sure where the “godless” part comes in.

And why does Peterson say she’s angry? Well, she’s a feminist. (Peterson isn’t the type to acknowledge feminists who aren’t angry.)

It takes a special kind of person to look at a happy couple on their wedding day and complain about all the reasons he would never marry someone like her. As if he’s such a catch.

(via Right Wing Watch. Image via Shutterstock. Thanks to Melissa for the transcript) 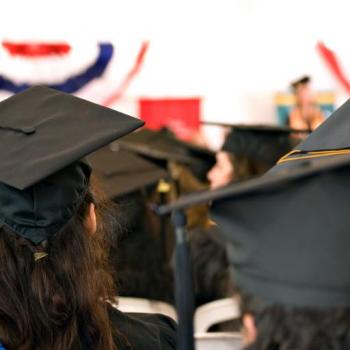 May 22, 2018
An IL School Didn't Censor the Valedictorian's Jesus-Filled Graduation Speech
Next Post 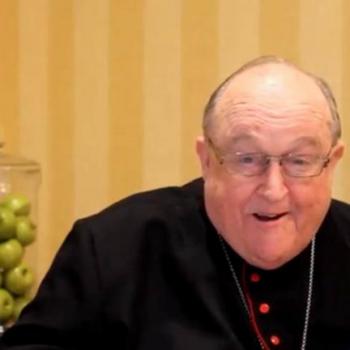 May 22, 2018 Archbishop Becomes Highest-Ranking Vatican Official Convicted in Sex Abuse Case
"Petrol or diesel?"
Len Survey: Pastors Who Talk About COVID ..."
"It's a miracle Trump got into the White House, it's a miracle he still has ..."
Philip Buczko Pope John Paul I’s Beatification is ..."
"Here's an example of a professor, Tim White, dealing with a creationist student on youtube.youtube ..."
Roger Peritone Here’s Everything Wrong with the Christian ..."
"The "God Awful Movies" people make a hobby of watching that drivel. Their takedowns are ..."
Roger Peritone Here’s Everything Wrong with the Christian ..."
Browse Our Archives
What Are Your Thoughts?leave a comment