Australian Archbishop Philip Wilson has officially become the most senior member of the Catholic Church to be found guilty on charges related to sexual abuse. 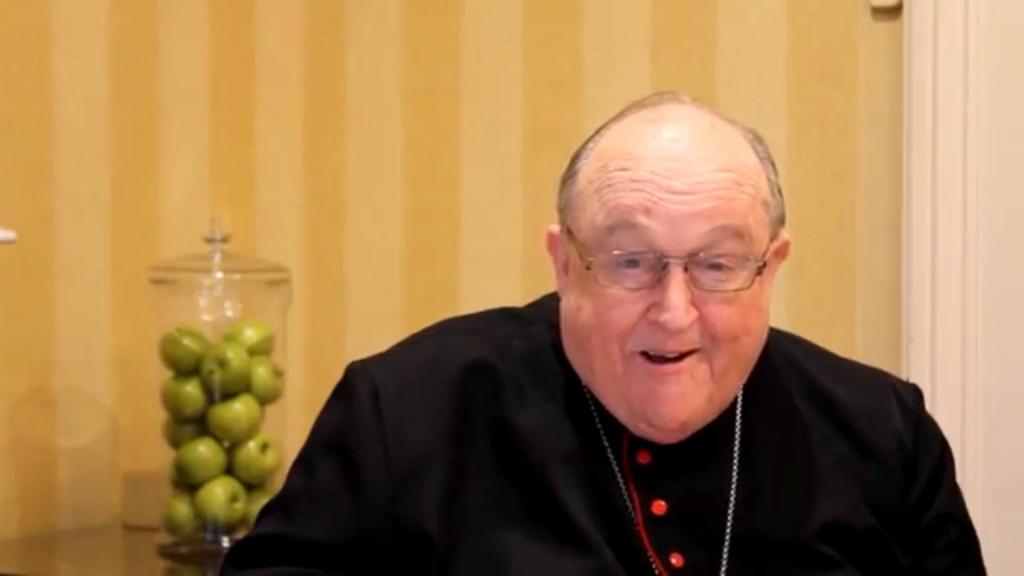 Wilson, who serves as the Archbishop of Adelaide and was the president of the Catholic Church’s top office in Australia, was convicted of concealing child sex abuse by a priest.

He’ll be sentenced in June and faces up to two years in jail for his crimes, according to Reuters.

“I am obviously disappointed at the decision published today,” Wilson said in a media statement. He said he would consult with his lawyers before deciding his next steps.

Wilson was accused of covering up a serious indictable offense by another priest, James Fletcher, after being told about it in 1976 when he was an assistant parish priest in the state of New South Wales.

Lawyers for Wilson, 67, had argued that he did not know that Fletcher had abused a boy. Fletcher was found guilty in 2004 of nine counts of child sexual abuse and died in jail in 2006 following a stroke.

Two years certainly isn’t enough for covering up crimes as serious as this, but it’s still a positive development to see a high-ranking official from the Catholic Church being held liable for his actions in any way. We are also closely watching the case involving Cardinal George Pell, who is also heading to trial, but there have been some concerns about the trial being held in secret.

Pell’s case was notable because he was charged with “historical sex offenses,” but Wilson was actually convicted. In fact, the magistrate ruled the “offense proven.”

[Magistrate Robert] Stone said he did not accept that Wilson could not remember a conversation in 1976 in which a victim, who would have been 15 at the time, had described how he was abused by Fletcher a few years earlier, Australian Broadcasting Corp reported.

The court was told in December that Wilson had early stage Alzheimer’s disease, a Catholic Church spokesman said.

Interestingly enough, Wilson is actually still in his position at the Catholic Church. He was appointed by the Vatican, and that appointment has not been revoked.

Wilson may be the first major domino to fall to these charges, but after Australia’s massive inquiry into child sex abuse at churches, there’s a good chance he won’t be the last. The Vatican will have to figure out how to handle its people and get its proverbial house in order, or else (let’s hope) it may become just another institution abandoned by the masses. 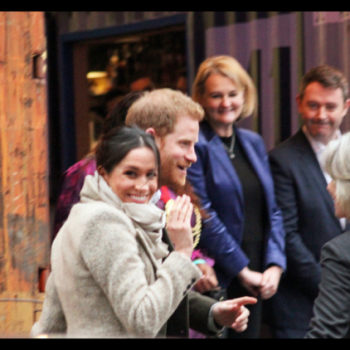 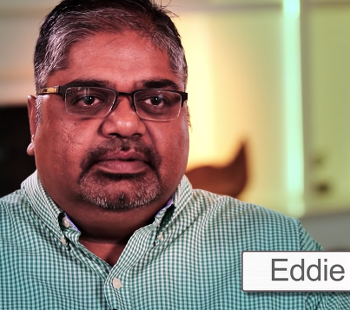