These Are Really Bad Reasons for Not Living With Your Boyfriend Before Marriage May 20, 2018 Beth Stoneburner

Bethany Baird, one-half of the sisterly duo known to the internet as “Girl Defined,” recently published a blog post about why she isn’t planning on living with her boyfriend.

From an evangelical perspective, her answers aren’t surprising. But some are simplistic and deserve a more nuanced discussion. Granted, it’s difficult to have that nuance when you’re young and inexperienced, as I assume Baird is, but as someone who once shared many of these beliefs, there’s a lot I’d love to tell her. 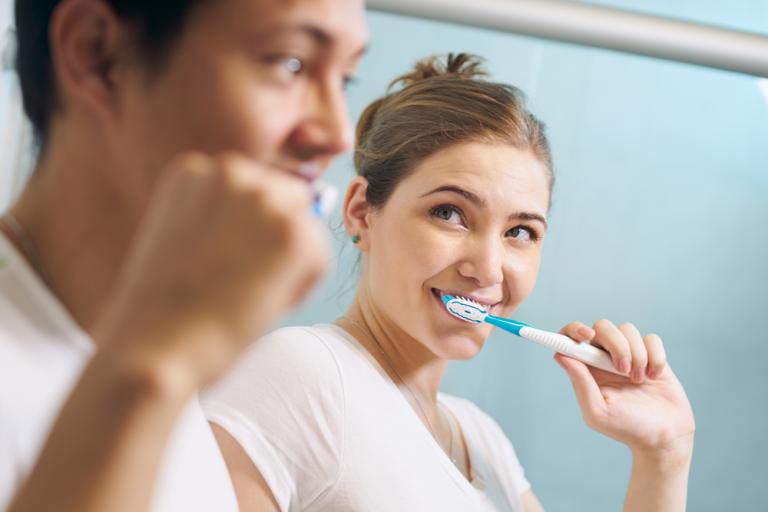 For example, after mentioning that our culture’s approach to relationships is shallow, Baird writes that “Marriage is about commitment.”

When you really stop and think about it, marriage is about committing your life to someone for good, for bad, for better, for worse, for richer or for poorer, in sickness and in health. In that case, why do we need a test drive? Even if marriage gets super hard (which it will at times), you’re in it for the long haul. You want your husband to know that you will love him no matter what. He shouldn’t have to earn your love through his performance.

I agree with Baird that marriage is, ideally, a life-long commitment. While the expression “test-drive the car before you buy it” makes me cringe, I have a better understanding of the sentiment behind it now that I’ve been married for a few years and, to put it bluntly, sexual compatibility is a much bigger issue than Baird realizes. No, it’s not everything in a marriage, but it’s still an important factor — and disagreements about what to do, how to do it, how often to have it, and what each person is willing to do can cause serious problems down the line.

Sleeping together before marriage isn’t a requirement, but the topic itself shouldn’t be ignored. Even couples who are deeply committed to each other aren’t guaranteed fireworks in the bedroom.

Baird also says cohabitation is unnecessary because “Marriage is about working through the hard times.”

What good would marriage vows be if they were tossed out the window as soon as times get hard? They’d be good for nothing. Sadly, this is the kind of society many of us live in. We view marriage as needing to be easy. If love doesn’t come easily, it must not be true love. That is simply crazy. Everything in life takes work. Hard work. Why should marriage be any different?

The implication here is that every couple fights, and you’ll be able to work out your differences after the wedding… at least if you’re serious about your commitment to each other. But that suggests every problem can be worked out and that you’re both able to come to a resolution.

The arguments you have when you’re just dating are very different than the ones you might have in marriage, which may be much more consequential. Being able to work through smaller problems when you live together helps you understand how your partner will think through and argue about larger problems later on.

Just like with sex, having a fight with your spouse is something that you need to learn how to do. And if you’re not living together, you’re not necessarily going to have the training-wheel fights that gear you up for the bigger ones.

If your partner reacts to a disagreement through nasty remarks or shouting or (let’s hope not) violence, wouldn’t you want to know that before plunging into the relationship completely?

Ending a relationship is both emotionally and practically difficult, but that’s amplified after marriage. Even in a mutual split, you might be left with not only a broken heart, but also a broken lease (and that’s expensive).

Baird then talks about “loving sacrificially”… for some reason:

This doesn’t really have much to do with the subject of living together. And it’s as mathematically sound as saying you’re going to give 110% in the big game. (You can’t. It’s impossible. Stop saying that.)

In any case, there are many ways that the idea of only giving 50% manifests in relationships, and it has nothing to do with sharing a living space before marriage.

Some of her other justifications for not living together have to do with God, so I won’t address them here.

I wish Baird luck in her relationship, and I’d be curious to see how her views change, if at all, if she ends up marrying her boyfriend. But given the strict, fundamentalist environment she lives in, I doubt she’d ever admit where she might have been wrong in her thinking, or at least naïve. 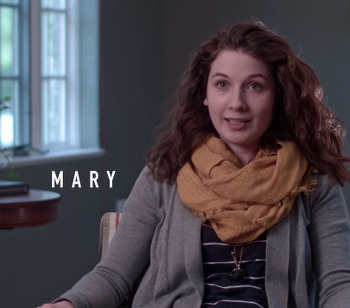 May 20, 2018
Here's a Wonderful Story About a Mormon Who Left the LDS Church
Next Post

May 20, 2018 Podcast Ep. 217: Why Was Robert Jeffress In Jerusalem?
Browse Our Archives
What Are Your Thoughts?leave a comment