Evolution is Being Watered Down in Arizona’s K-12 Science Standards May 19, 2018 David Gee

Educators in Arizona wanted to move away from outdated science standards for K-12 students in order to encourage a more hands-on approach that clearly describes the process of evolution.

The state’s Department of Education had other plans. 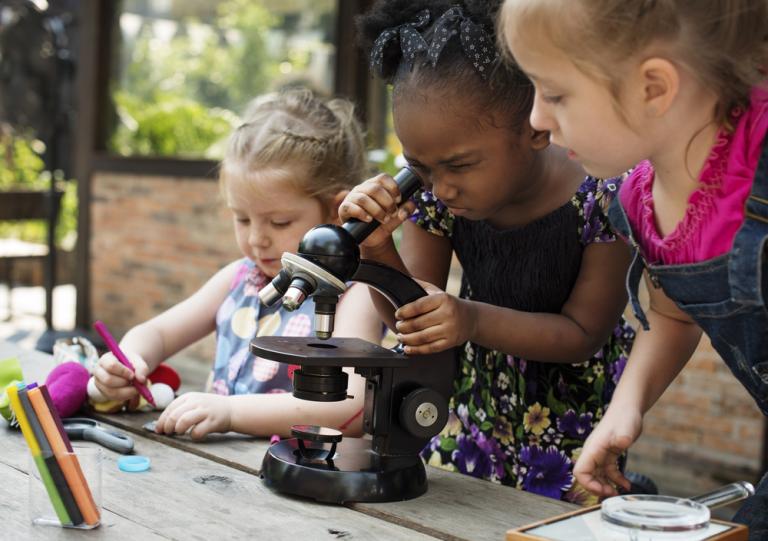 A committee of 100 educators and parents put together the new science and history standards for a year, carefully choosing how to portray difficult subjects to young kids. Then — in a never-before-seen move — the Department of Education stepped in and made some significant changes that reversed the entire process, watering down or qualifying evolution along the way.

The standards were amended in a last-minute revision that emphasized vocabulary words over scientific concepts. Memorizing instead of understanding. At least one department official resigned as a result.

“As a professional, as a science educator, I just could not support teaching students this incorrect idea of what science is,” says Lacey Wieser, the department’s former director of K-12 science education. She resigned rather than implement the changes made during an unprecedented internal review.

“I think the changes really shift from the focus from this idea of science of discipline for helping students make sense of the world, to just really memorizing a body of facts,” Wieser says.

Wieser was alarmed by the addition of so-called “key concepts” to the standards. They look a lot like the old vocabulary terms emphasized in Arizona’s outdated standards from 2004. That’s just what the committee of experts who wrote the new document wanted to get away from. Another troubling change: Department staff deleted or qualified the word “evolution” throughout the document.

In some cases, the department added “theory” in front of evolution when it wasn’t at all necessary. Other times, they deleted the word “evolution” entirely, severely limiting students’ education related to everything from genetic drift to chemical reactions.

Glenn Branch, the deputy director of the National Center for Science Education, says, “We can quite sure, I think, that the revisions are aimed deliberately at softening the treatment of evolution, and thus misleading teachers and students about the scientific standing of evolution.”

Evolution has been amply confirmed by science, just like photosynthesis or relativity. Branch says it’s absurd to use ambiguous or tentative language. “These are very bad revisions that were made, they clearly weren’t endorsed by the writing committee, and it’s somewhat disrespectful to them to make these changes,” Branch says.

Educators in Arizona say that, normally, this internal review is reserved for grammatical mistakes and spelling errors. This year, however, the department took deliberate steps to censor evolution.

The public is allowed to comment on the draft standards until May 28. If you have thoughts about this, you should let the state know. 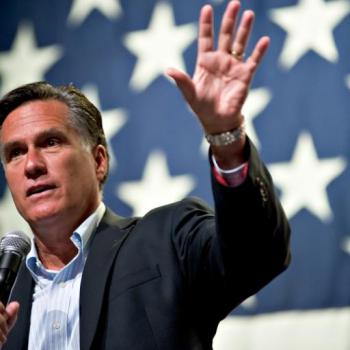 May 19, 2018
Baptist Preacher With No Sense of Irony Mocks Mitt Romney's "Outrageous" Beliefs
Next Post 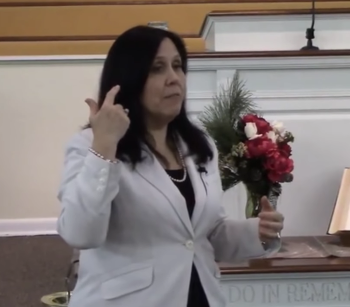 May 19, 2018 Creationist Cynthia Dunbar is on the Verge of Winning a Seat in Congress
Browse Our Archives
What Are Your Thoughts?leave a comment