Christian Broadcaster Rick Wiles: The Antichrist “Will Be a Homosexual Jew” May 19, 2018 Hemant Mehta

Christian Broadcaster Rick Wiles: The Antichrist “Will Be a Homosexual Jew”

I know you’ve all been waiting very patiently to learn more about the Antichrist so that you can destroy him at first sight.

The long wait is over. Christian broadcaster Rick Wiles has the answer.

The Antichrist is a “homosexual Jew.”

“I personally believe that the Man of Perdition, the one that you call Antichrist, I personally believe he will be a homosexual Jew,” Wiles added. “Watch out for global Zionism taking over this planet through artificial intelligence. There are two things that you cannot publicly criticize now; you cannot criticize the homosexual agenda and you cannot criticize Zionism. Those two are together. They’re driven by the same spirit. And what is coming is a global entity that is going to be Zionism and homosexuality and it’s going to be operated through artificial intelligence and it’s going to be policed through the most high-tech surveillance society that you can imagine. It will be a nightmare.”

If only these conspiracy theorists would just get together, sort out their delusions, and claim once and for all that the Antichrist is a black Catholic Syrian Jewish Methodist. Who’s gay.

Then no one would be confused anymore. 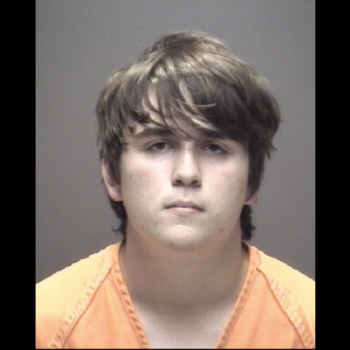 May 19, 2018
Santa Fe School Shooter May Have Been an Atheist (But That’s Not Why He Killed)
Next Post 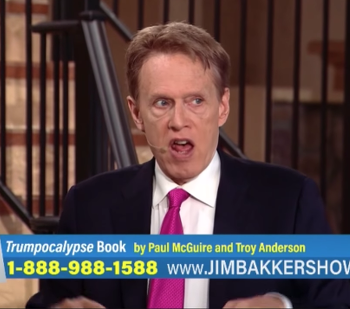