You may recall that, earlier in the week, Pastor Robert Jeffress delivered a prayer at the opening of the U.S. embassy in Jerusalem. That was a rather awful choice since Jeffress has said in the past that “you can’t be saved by being a Jew.” He still believes that. (So do all evangelicals.)

Jeffress has also said “Mormonism is a heresy from the pit of hell,” and that prompted Senate candidate and former GOP presidential nominee Mitt Romney to speak out against Jeffress, saying rather bluntly, “Such a religious bigot should not be giving the prayer that opens the United States Embassy in Jerusalem.” 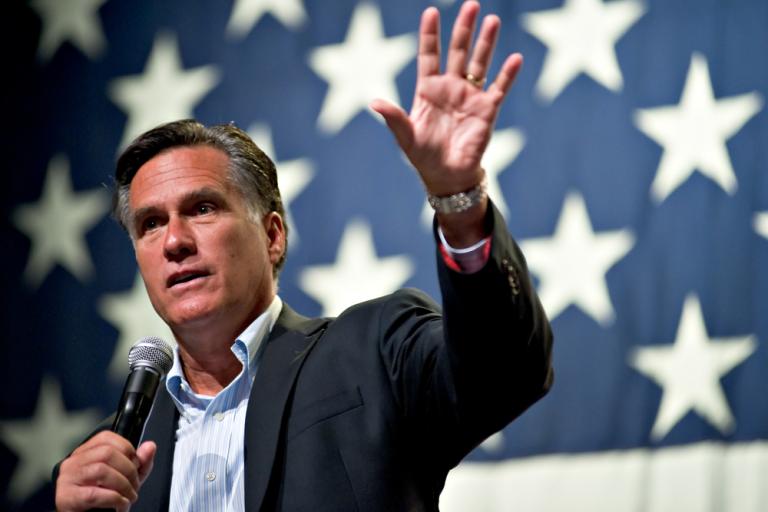 Mr. Romney, how dare you call Dr. Jeffress a bigot when he is in the mainstream of orthodox Christianity while you are a member of an outrageous cult that peddles very toxic Kool-Aid!

At least wipe the purple Kool-Aid from your lips before condemning a major, respected Christian leader!

Umm… Don Boys is a Young Earth Creationist who thinks Adam and Eve were real, Noah built a giant boat, and homosexuality is a crime worthy of a twelve-year jail sentence.

It’s true that Mitt Romney believes in a lot of crazy shit. But a Baptist preacher is in no position to mock someone else’s religious beliefs for being too “outrageous.” 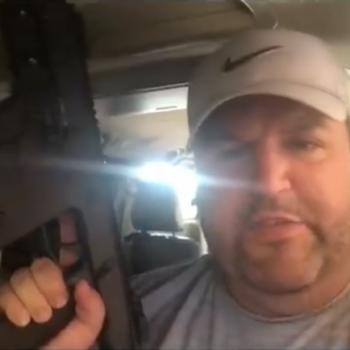 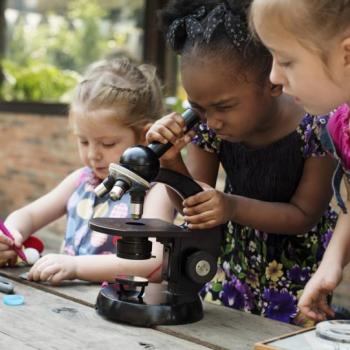