In keeping with Donald Trump‘s pattern of only nominating people to run departments if they believe the exact opposite of that department’s mission, Dr. Robert Redfield, the new head of the Centers for Disease Control and Prevention, worked with an organization that claimed AIDS was God’s punishment against homosexuals and single-parent families were to blame for that travesty. 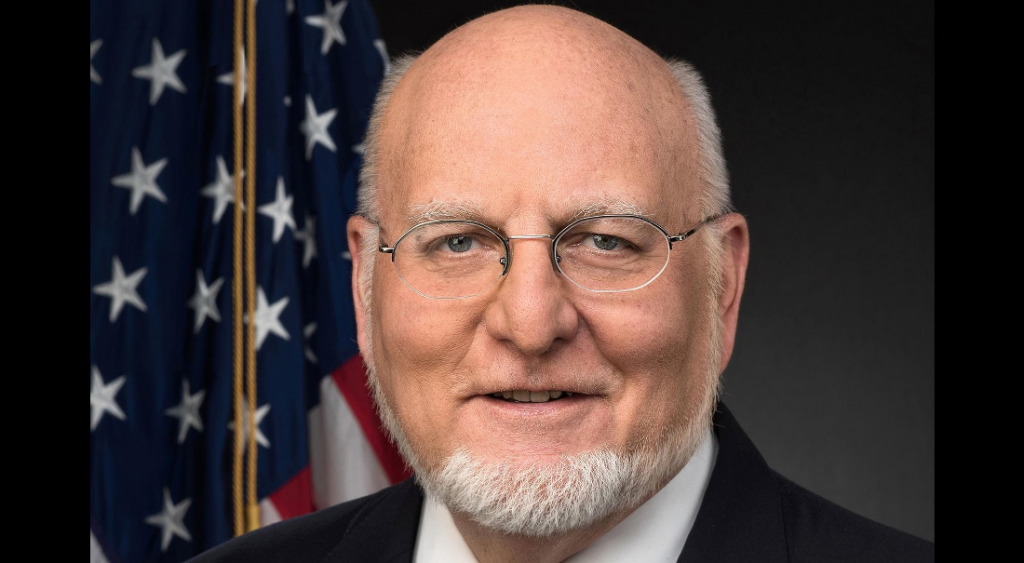 According to Laurie Garrett, a former senior fellow for global health at the Council on Foreign Relations, Redfield’s disastrous track record goes back over thirty years.

Redfield’s early engagement with the AIDS epidemic in the US in the 1980s and 90s was controversial. As an Army major at Walter Reed Medical Institute, he designed policies for controlling the disease within the US military that involved placing infected personnel in quarantine and investigating their pasts to identify and track possible sexual partners. Soldiers were routinely discharged and left to die of AIDS, humiliated and jobless, often abandoned by their families.

In the 1980s Redfield worked closely with W. Shepherd Smith, Jr. and his Christian organization, Americans for a Sound AIDS/HIV Policy, or ASAP. The group maintained that AIDS was “God’s judgment” against homosexuals, spread in an America weakened by single-parent households and loss of family values.

Redfield wrote the introduction to a 1990 book, “Christians in the Age of AIDS,” co-written by Smith, in which he denounced distribution of sterile needles to drug users and condoms to sexually active adults, and described anti-discrimination programs as the efforts of “false prophets.”

Redfield was nominated in March and these concerns were raised at the time, but because his appointment doesn’t require congressional approval, they didn’t get much attention.

Some of his supporters say that Redfield’s beliefs were not completely out of the mainstream in the 1980s and that he has gone on to do significant work in the field, but his ignorance decades ago led to more harm for more suffering people. And it’s not like he’s parted ways completely with his past. The Christian group ASAP, the one that promoted the conspiracy theory about AIDS, was later renamed the Children’s AIDS Fund… and Redfield sat on its board of directors until last month.

Oddly enough, in the Bible, Jesus didn’t ask the lepers of his day what they did to deserve their illness, nor did He lecture them about how to live a moral lifestyle before He healed them. Just being human was enough to make them worthy.

But as a doctor who lacked in basic empathy at a time when compassion and reason were needed more than ever, Redfield fits right in with the rest of Trump’s disturbing administrative selections. 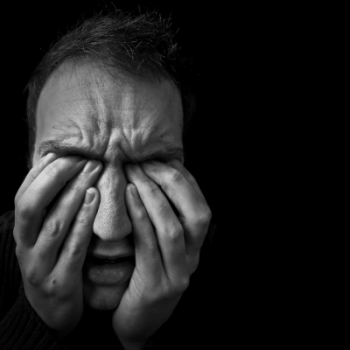 May 18, 2018
Man Who Liked the "Wrong" Girl Had His Eyes Scooped Out By His Muslim Family
Next Post 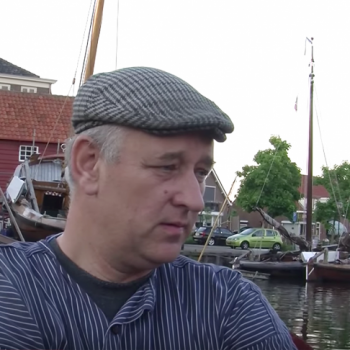