We know that ultra right-wing conservatives are prone to hating just about anything that liberals support, but a Southern Baptist pastor in Texas is taking it even further by claiming that all social justice is evil. 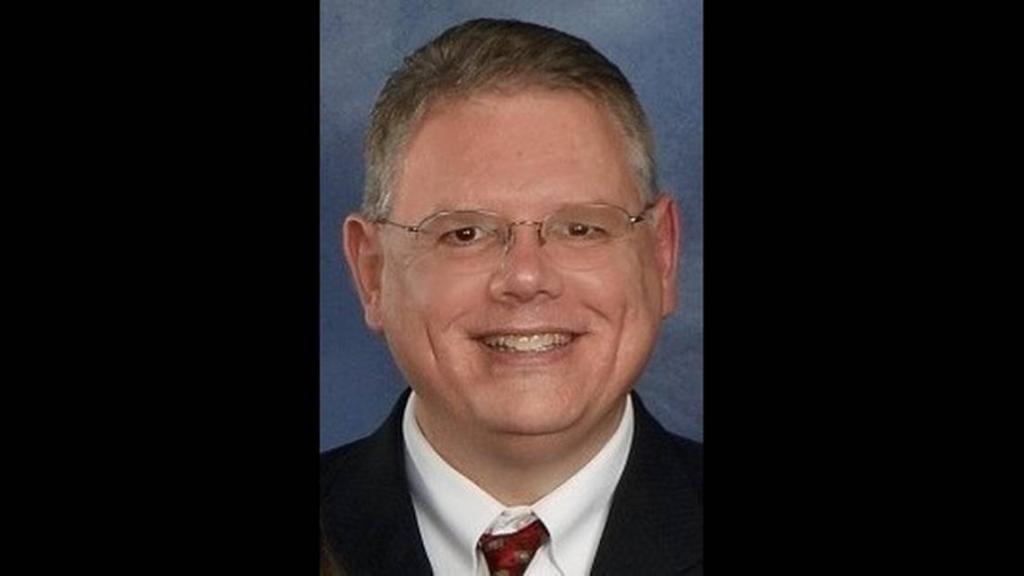 Saying the whole idea of justice and equality is way too liberal, the Rev. Grady Arnold of Cuero has filed a resolution calling for the denomination to reject social justice as “evil.”

Saying social justice is based on “Marxist ideology,” he decries it as not about rights and compassion but about “liberal theology” and compassion for “groups they deem as ‘victims.’”

Because God forbid that people who violate the dignity and self-worth of others be subject to any kind of punishment.

Arnold’s proposed resolution comes in response to the largely negative reaction to former Southern Baptist leader Paige Patterson, who has been under fire for telling women in abusive relationships to stay and pray instead of getting a divorce and for making sexually inappropriate comments about an underage girl. Thousands of Southern Baptist women have signed a petition condemning his remarks, but Arnold says Patterson has been “unjustly accused.”

(He hasn’t been. He made those remarks. They’re on tape. They were really awful.)

At least one fellow Southern Baptist wants nothing to do with Arnold’s suggestion:

“This resolution denigrates the entire civil rights, abolitionist, equal pay for equal work and suffrage movements,” [Pastor Dwight] McKissic wrote. “This resolution spits on the grave of Susan B. Anthony, Sojourner Truth, Harriet Tubman, Mary Bethune, Frederick Douglass, Booker T. Washington. … It will make a statement to women and minorities to ‘stay in your place.’

“I was taken aback that somebody wrote that in 2018,” McKissic said by phone Tuesday.

The resolution will be put to a vote next month during the denomination’s annual convention.

Many parts of the Bible are subject to interpretation, but the Beatitudes from the Sermon on the Mount seem pretty clear-cut: Jesus wanted His followers to give a damn about the poor. He wanted rich people to share their wealth. He welcomed the persecuted.

If the reverend has a problem with all that, he should take it up with his God.

May 18, 2018
Couple Who Let Son Die of Meningitis by Treating Him with Garlic Win New Trial
Next Post 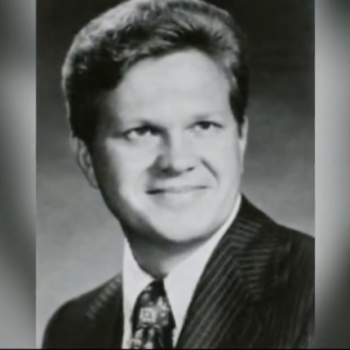 May 18, 2018 Mormon Church Wants Sex Abuse Lawsuit Dismissed Because Victim “Waited Decades”
"“Jude-Christian values”. Drink!"
Rational Human GOP Senate Candidate Pushes for a ..."
"https://uploads.disquscdn.c..."
some b@st@rd on the internet For Many Christian Women Raised in ..."
"They thought they were living in an escapist movie. All you have to do is ..."
Juniper A Capitol Rioter Was Arrested After ..."
"OT:Question: Could you ever get behind a vaccine mandate for everybody? Ron Johnson(the senior United ..."
starskeptic For Many Christian Women Raised in ..."
Browse Our Archives
What Are Your Thoughts?leave a comment