Man Who Liked the “Wrong” Girl Had His Eyes Scooped Out By His Muslim Family May 18, 2018 Terry Firma 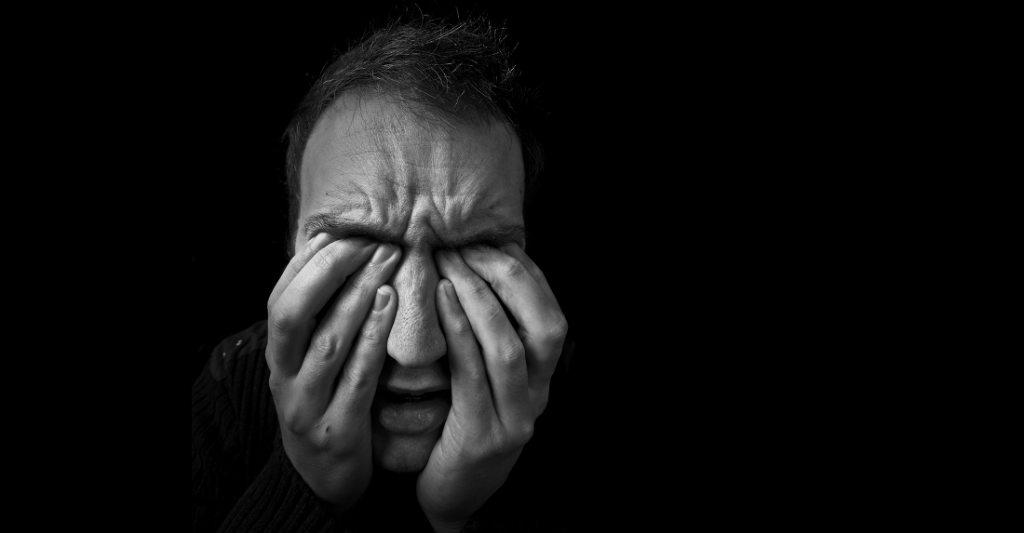 Detailing his ordeal, Baqi said, “They [father and brothers] locked my mother in another room and tied me up with a rope. Then they gouged my eyes out with a spoon and chopped them to pieces with a knife.”

He further said, “I liked a girl from Duki. My father and brothers were not happy with my choice. They often used to tell me that they will never allow me to marry a girl who keeps chatting on the mobile phone with me. They told me that they were ‘mullas’ (religious men) and cannot bear such a relation.”

“My father used the back of a spoon to take out my first eye. I saw my eye dangling out of the socket. He then used a knife to cut the veins.”

I think he means the optic nerve.

“When they removed my first eye, I requested them to leave me now but they didn’t listen to me at all and removed the other one as well. After they finished, I pleaded to them to please kill me but they replied they want me be an example for other boys in the village.”

It’s usually young women (or couples) who become the victims of so-called honor killings. Still, lone men are clearly not immune from the twin dictates of tribal culture and religion.

May 18, 2018
GOP Rep. Mo Brooks: Sea Levels Are Rising Because Rocks Fall Into the Ocean
Next Post 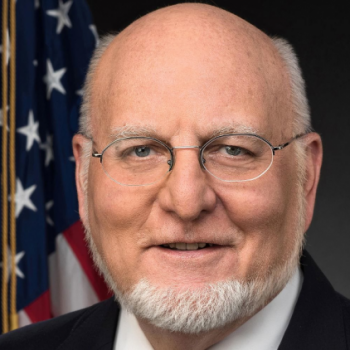 May 18, 2018 Trump's New CDC Director Worked With Group Claiming God Punished Gays with AIDS
Browse Our Archives
What Are Your Thoughts?leave a comment