Here’s the Awful Trailer for a Show About an Atheist Who Friends God on Facebook May 17, 2018 Hemant Mehta

In January, we learned that CBS had ordered a pilot about an atheist who becomes Facebook friends with God. It was a weird premise, but you never know what an actual show will look like compared to its early description.

Well, the first trailer was just released and… Christ, this looks horrible.

Have fun watching an atheist podcaster go through an unlikely series of coincidences before telling his audience about his apparent conversion.

(A reality show, this is not.)

The first (and presumably last) episode of the show will air on a Sunday night this fall. 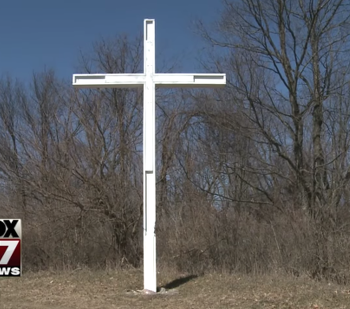 May 16, 2018
Christian Cross Removed from Michigan Park After Pushback from Atheists
Next Post 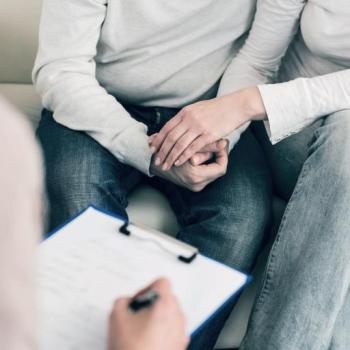 May 17, 2018 Catholic Social Worker Who Wouldn't Counsel Gay Couple Sues After Getting Fired
"OT: COVID They HAD the information. They CHOSE to ignore the knowledgeable and listen to ..."
mike the panicked For Many Christian Women Raised in ..."
"The worst three words a man can hear when having sex... Are you in?"
Die Anyway For Many Christian Women Raised in ..."
"The morality patrol is being formed in front of our eyes."
Fafnir the fugitivewageslave Grand Rapids (MI) Cops Have Formed ..."
"No. I was with you up until the corporal punishment part. What few studies there ..."
KenderJ A Capitol Rioter Was Arrested After ..."
Browse Our Archives
What Are Your Thoughts?leave a comment