Kathleen Lorentzen, a social worker from Michigan, says in a new lawsuit that she was fired from her job due to her Catholic beliefs. At least that’s the headline you’ll see on right-wing media outlets. 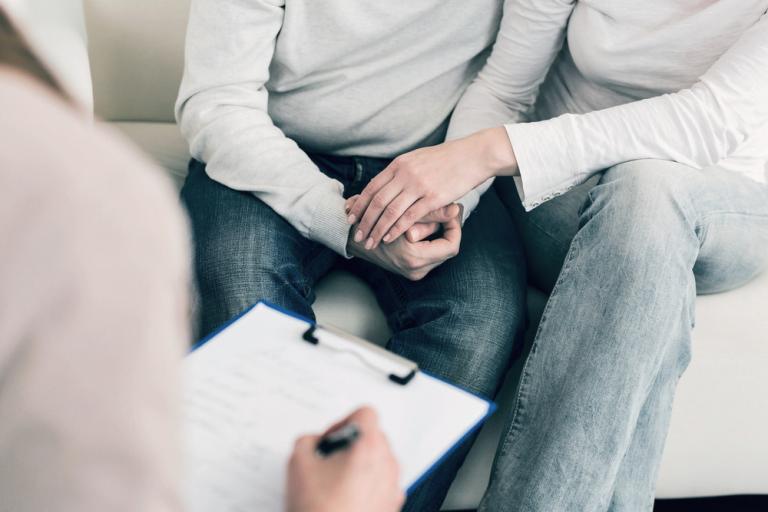 The more detailed version of the story is this: A gay couple requested marriage counseling from Lorentzen last summer, but after a couple of initial meetings, she requested a reassignment because Catholics like her oppose marriage equality. Her supervisor at HealthSource Saginaw wouldn’t do it, allegedly telling her to be a “social worker first and a Catholic second.” It wasn’t long before her employment was terminated.

While there’s certainly an argument to be made that she could’ve easily been reassigned without much trouble, it’s important to note that this case may not really be about religion. Lorentzen said she couldn’t do her job because the couple in front of her was gay. But no one was asking her to affirm their marriage or not consider it sinful in her mind. Her job was to help two people fix their relationship… and she wouldn’t do it. No matter what comments a supervisor made, the company had a legitimate reason for firing her on that basis alone. She wasn’t doing what they hired her to do.

She’s like a pharmacist who won’t fill a birth control prescription because he (wrongly) considers it a form of abortion. If you can’t do your job, then find a different one.

(I’m also curious when Lorentzen applies her faith at work. Is she willing to counsel single mothers? What about people currently in their second or third marriages? What about atheists? Or does her Catholic faith only come up when we’re talking about gay people?)

To be sure, there are other disturbing aspects of this case, including allegations that she was “mocked” over her beliefs and “physically intimidated” by male supervisors. Those, to me, are separate issues even though they’re still concerning.

I’m not sure how the legal case will play out here, in part because of all the additional drama surrounding her departure. But if I were to isolate her actions as a Catholic social worker fired for refusing to work with gay clients, I don’t feel much sympathy for her. If you’re a vegetarian for religious reasons, you shouldn’t apply to work at Taco Bell then complain about how you have to make food with meat inside.

Social workers are supposed to help people, not discriminate against them because of their sexual orientation. Lorentzen shouldn’t get to pick and choose her clients on the basis of her religion. 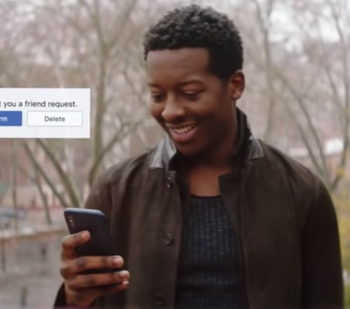 May 17, 2018
Here's the Awful Trailer for a Show About an Atheist Who Friends God on Facebook
Next Post 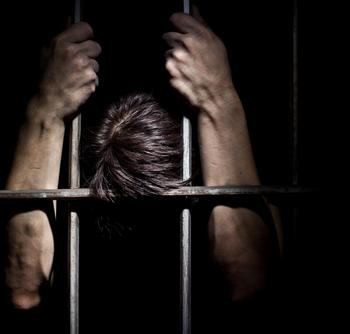 May 17, 2018 Mauritania Passes Law Mandating Death Penalty for "Blasphemy"
"Another "Transformed Wife." https://uploads.disquscdn.c..."
Robert Conner Christian Mother: Staying in a Broken ..."
"It seems that Tucker Carlson has a laugh he deploys on occasion. But it's a ..."
Nomad This Video Explains Why the “Babylon ..."
"It's almost as if God didn't really exist!"
Robert Conner California Pastor Arrested for Alleged Sex ..."
"So it's yet more right wing projection?"
Nomad This Video Explains Why the “Babylon ..."
Browse Our Archives
What Are Your Thoughts?leave a comment