Watch the New Trailer for COSMOS: Possible Worlds, Which Will Premiere in 2019 May 15, 2018 Hemant Mehta

Watch the New Trailer for COSMOS: Possible Worlds, Which Will Premiere in 2019

Five years after COSMOS: A SpaceTime Odyssey first premiered, a second season of the Carl Sagan series reboot is finally on the way. FOX released a trailer this week, announcing that it would premiere in the spring of 2019. The show will still hosted by Neil deGrasse Tyson with Seth MacFarlane (of Family Guy and The Orville) and Ann Druyan among the Executive Producers.

The new season, officially titled COSMOS: Possible Worlds, will focus more on what we don’t know about the universe than what we do know.

Continuing the legacy of its predecessors, COSMOS: POSSIBLE WORLDS will translate the revelations of science into a lavishly transporting experience, taking audiences on a series of spiritual voyages of exploration. We are living in the golden age of discovery of new worlds to explore and possibly inhabit. In the vastness of time and the immensity of space, their number and the stories they contain are virtually infinite. The new season will reveal previously uncharted realms, including lost worlds and worlds to come, and those that we may one day inhabit in a thrilling future we can still have.

Given the current administration, we could use a reminder of the power and beauty of science. 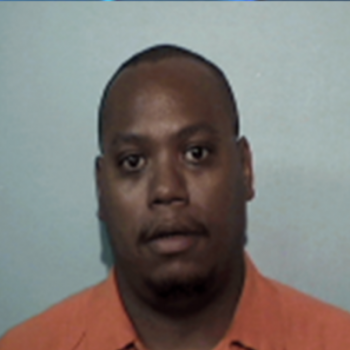 May 15, 2018
This Pastor Sexually Abused Underage Girls, Including a Foster Child, in Church
Next Post 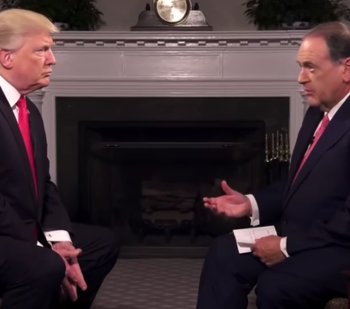 May 15, 2018 Trump's TV Interviews Last Year Were Almost All With FOX and Faith Outlets
Browse Our Archives
What Are Your Thoughts?leave a comment