This Pastor Sexually Abused Underage Girls, Including a Foster Child, in Church May 15, 2018 David Gee

This Pastor Sexually Abused Underage Girls, Including a Foster Child, in Church

It’s not too often that I’m actually shocked over a clergyman/child sex abuse story, but this is one of those rare instances.

Kenneth Butler, one of three man involved in an ongoing case concerning a child sex-trafficking scheme, has pleaded guilty to several charges in connection with the abuse of at least two minor girls who were paid for sex and traded back and forth between multiple “holy” men. He admitted he took advantage of those girls, including one who was a foster child with a history of being sexually abused, in various churches. 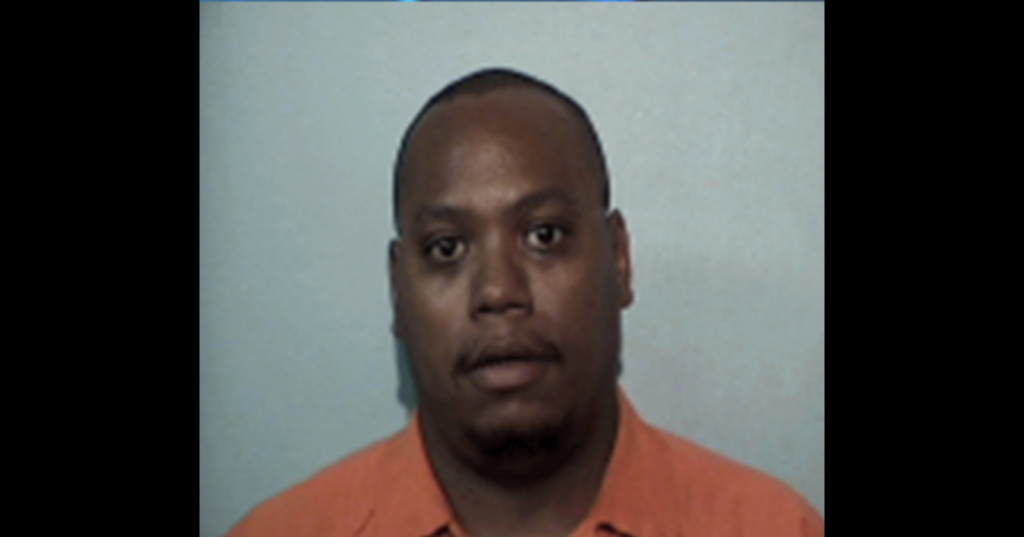 A Toledo pastor is likely to spend 17 ½ years in prison after pleading guilty to sex trafficking of minors.

Butler is scheduled to be sentenced in September. Under the terms of his plea agreement, both sides will ask for a sentence of 210 months in prison.

“This defendant has admitted to crimes that include preying on a foster child who was previously the victim of sexual abuse, and he committed these crimes in a house of worship,” U.S. Attorney Justin E. Herdman said. “Butler may hold himself out to the community as a pastor, but in the eyes of the law he is a criminal who pays money to sexually assault children.”

To me, 17.5 years doesn’t sound like enough time behind bars given his actions. These three pastors, all with churches in the same region of Ohio, sexually assaulted children, sometimes committing the crime together. They also performed most of the abusive actions in their various churches, adding further insult to injury.

My hope is that this plea deal, and the seemingly reduced sentence for a case that involves child sex trafficking, are part of a larger plan to bring down this network of child-abusing Ohio pastors. The other two men, Anthony Haynes and Cordell Jenkins, pleaded not guilty and are awaiting trial.

The plea agreement makes it clear just how bad things really were.

In late 2015, Haynes picked up Butler with Juvenile #1 already in the car. The three of them went to the Greater Life Christian Center to Haynes’s office. Juvenile #1 began to undress. Haynes looked at Butler and stated, “You owe me” and laughed.

Butler also had sex with another minor, Juvenile #2, who attend church at Greater Life Christian Center. The two met at the church in 2016. Shortly after meeting, Butler started his own church in the Detroit area.

Butler routinely took Juvenile #2 with him to his church in Michigan. Juvenile #2 watched [Butler’s] children during the church service. In 2017, while driving back from his Detroit church, Butler pulled off the road and had vaginal intercourse with Juvenile #2. Butler knew Juvenile #2 had not attained the age of 18 years. Butler routinely provided Juvenile #2 rides to various places in the Toledo area, and on at least one occasion, gave her $20.

This is a twisted case, and many of the details are hard to read without cringing. It also shows, yet again, that being a man of God doesn’t mean much of anything when it comes to morality or ethics. 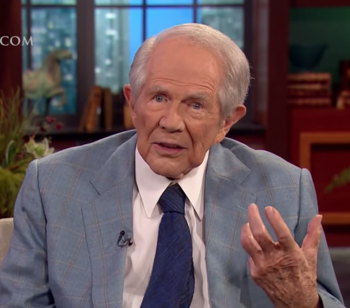 May 15, 2018
Pat Robertson Tells Woman Her Disease Returned Because She Wasn't Godly Enough
Next Post 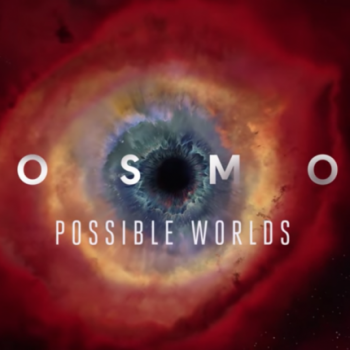