On Saturday, Vice President Mike Pence delivered the commencement address at Hillsdale College, a private Christian school in Michigan. While much of what he said was cheerleading for this administration, he also repeatedly made the bizarre claim that faith was on the rise in the country, a “fact” that has no basis in reality.

You can hear the relevant portion around the 40:50 mark below:

… but I also believe that faith in America is rising again for one more reason. Despite the fact that we live in a time when traditional values and even religious convictions are increasingly marginalized by a secular popular culture, a time when it has become acceptable, even fashionable, to malign religious belief, in this time, I believe with all my heart that faith in America is rising as well.

And while in some places, deeply held religious belief is becoming more rare, leading some to claim that America’s rich faith tradition will soon be a relic of our nation’s past, it just isn’t so. Facts are facts. Faith is rising across America. I see it everyday. In communities large and small, in the way Americans respond in good times and in great hardship, the faith of the American people shines forward…

… Even as many continue to forecast the decline of religion in American life, the truth is, as President Trump recently said, this is a nation of faith. Faith continues to exert an extraordinary hold on the hearts and minds of a growing number of Americans.

In fact, the percentage of Americans who live out their religion on a weekly basis — praying, going to church, reading and believing in the Bible — has remained remarkably consistent over the decades, even as the population of the United States has grown by leaps and bounds.

Religion in America isn’t receding — it’s just the opposite. Faith is gaining new life across America every day.

Where the hell is he getting this information from? It’s telling that Pence never cites any of his sources… because there are none. The Fake News administration has a habit of creating its own misinformation.

Pence said facts are facts. So here are some facts.

According to an ABC News/Washington Post poll from last week, religious affiliation has been on a steady decline for Protestants and on a steady rise for Nones. 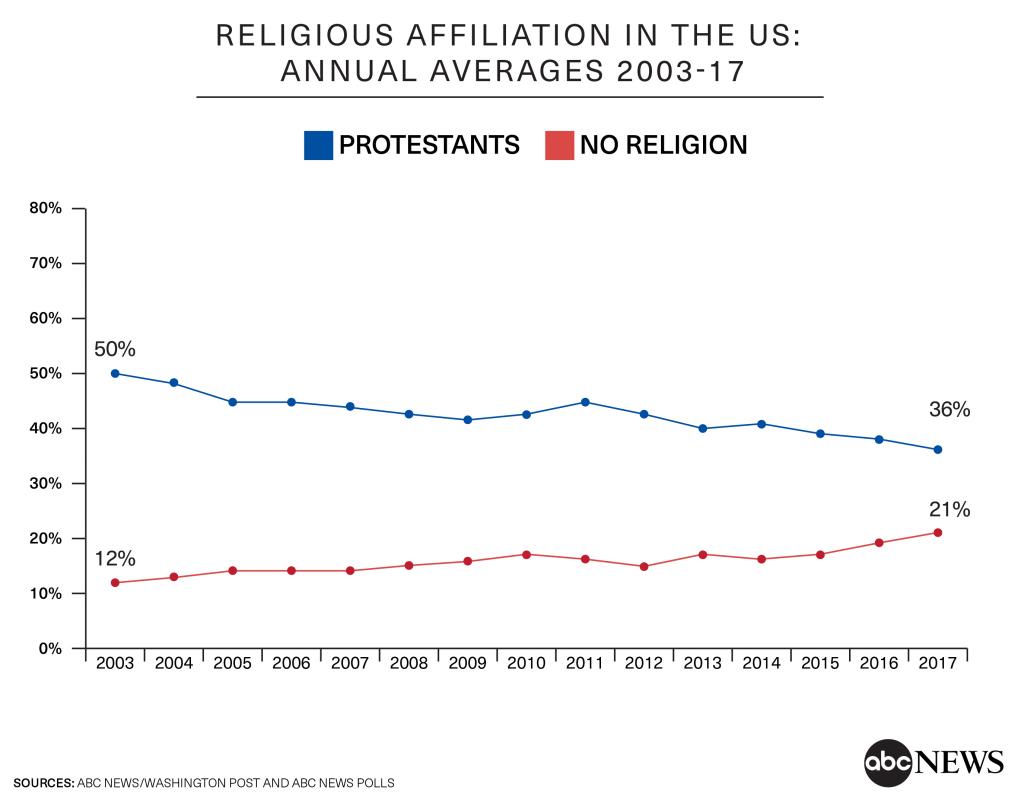 The Pew Research Center said last month that young people are less religious than any other group, a sign that the trend is moving away from belief. 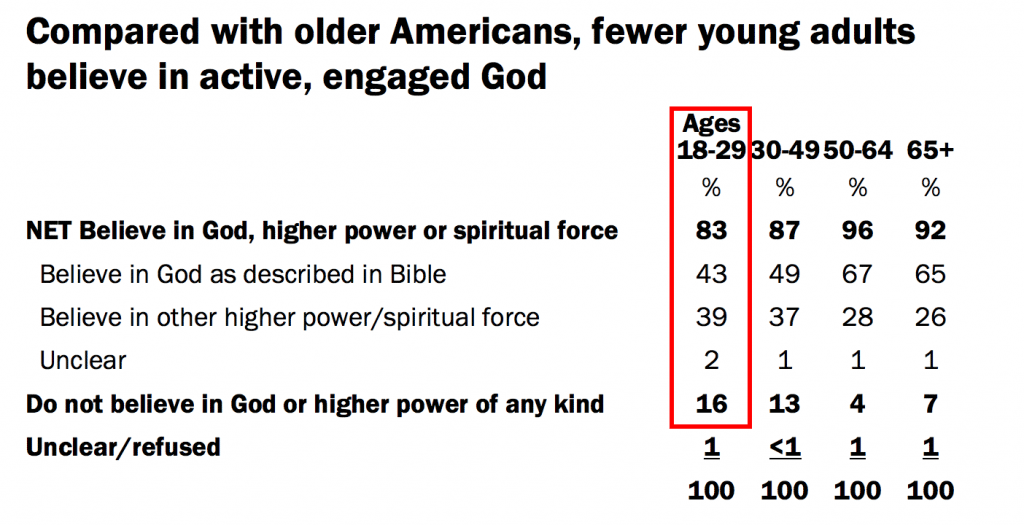 Even the Barna Group, a Christian polling organization, recently found that Generation Z (born from 1999-2015) is the least Christian generation we’ve ever seen.

The only place white evangelical Christians are seeing their percentages rise is when we look at their support of Donald Trump after learning about the Stormy Daniels scandal. Because of course they would.

Mike Pence may want to believe that faith is on the rise in America, but believing something is true doesn’t make it so. It’s a perfect metaphor for this administration that they would lie about faith just to make themselves look better.

If anything, the damage this administration is doing to the nation — with the strong backing of white evangelical Christians — will ultimately lead more people away from religion altogether. We saw that happen in the George W. Bush era. I suspect it’ll happen in far greater numbers with this administration. 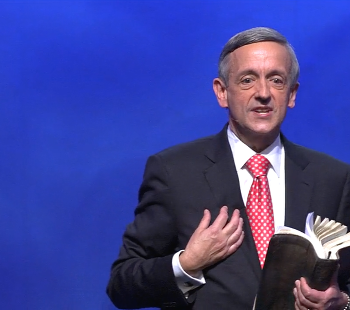 May 14, 2018
Pastor Who Said Jews "Can't Be Saved" to Give Jerusalem Embassy Prayer
Next Post 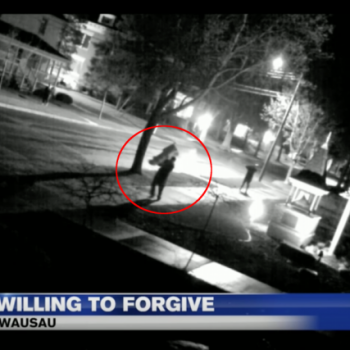 May 14, 2018 Priest Says God Planted Corn Dog That Led to Return of Stolen Virgin Mary Statue
Browse Our Archives
What Are Your Thoughts?leave a comment