This Pastor Posed as a Teen Online to Get Underage Girls to Engage in Sex Acts May 11, 2018 David Gee

Another so-called holy man has failed to live up to his church’s supposedly divine moral code.

A former Michigan pastor has reportedly admitted to posing as a teenager online to convince underage girls to perform sexual acts and show their bodies in video chats. 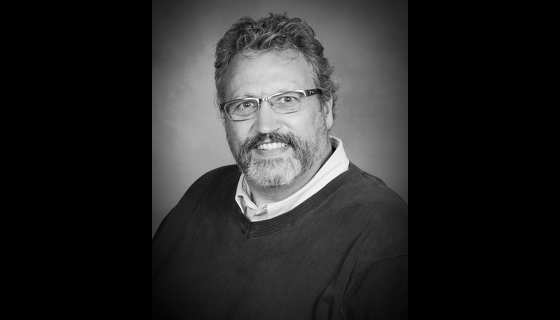 Prosecutors say Jackie Douglas Woodburn, who was an associate pastor at Colonial Woods Missionary Church in Port Huron before retiring earlier this year, was “seeking to sexually exploit minor teenage and preteen girls.” Woodburn admitted to using a pseudonym to seek teen girls in a chatroom, according to the Detroit News.

Among the more than 50 victims whom authorities identified was a 13-year-old Texas girl who recalled chatting with someone she met online in 2016 using the handle “JD Walker” and claiming to be a teenager, the document said. He requested sexually explicit photos and asked her to perform similar acts on a web camera, she told officials in an interview.

Identifying Woodburn through his IP address and internet provider, investigators executed a search warrant in February at the 63-year-old’s St. Clair County home. Woodburn said he used the JD name on the website and sought teen girls there, the court filing claims.

One of the two computers that law enforcement seized from his residence revealed at least 70,000 Skype chat messages between “jd windwalker” and others — most appearing to be with minors, including the Texas teen, an FBI special agent wrote.

You read that right. This now-retired pastor had at least 70,000 Skype messages, mostly with minor children as young as 13, dating back to when he was an active pastor. I’m betting none of that went into his sermons when he was presenting himself as a man of God and an authority on all things moral and ethical.

To make matters worse, Woodburn was described by his former church as a married father of three and Air Force veteran.

Jack Woodburn is the director of Colonial Woods Christian Counseling Center, and is currently specializing in working with pastors, missionaries and those in full-time Christian Ministry. Jack has been married to his wife since 1974. They have three children.

Woodburn is a sinner by his own church’s standards, as well as by the standards of our justice system. That’s why he has been charged with producing child pornography and with coercing a minor to engage in sexually explicit conduct.

There’s no telling if this type of sexual abuse against children extended into Woodburn’s activities at the church, but with this amount of publicity it wouldn’t be surprising if other victims decide to speak out. And it isn’t unheard of for prosecutors to add more charges at a later date.

Of course, when it comes to his faith, Woodburn could always just repent and be forgiven for his crimes. Good thing the courts don’t work that way. 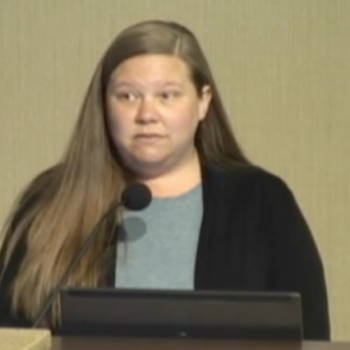 May 11, 2018
In Powerful Speech, MO Activist Urges Aldermen to Remove "In God We Trust" Sign
Next Post 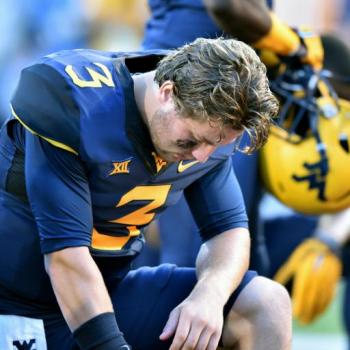