St. Peters, Missouri is one of those cities that plasters the phrase “In God We Trust” on a sign at the center of the room where the board of aldermen hold their meetings. 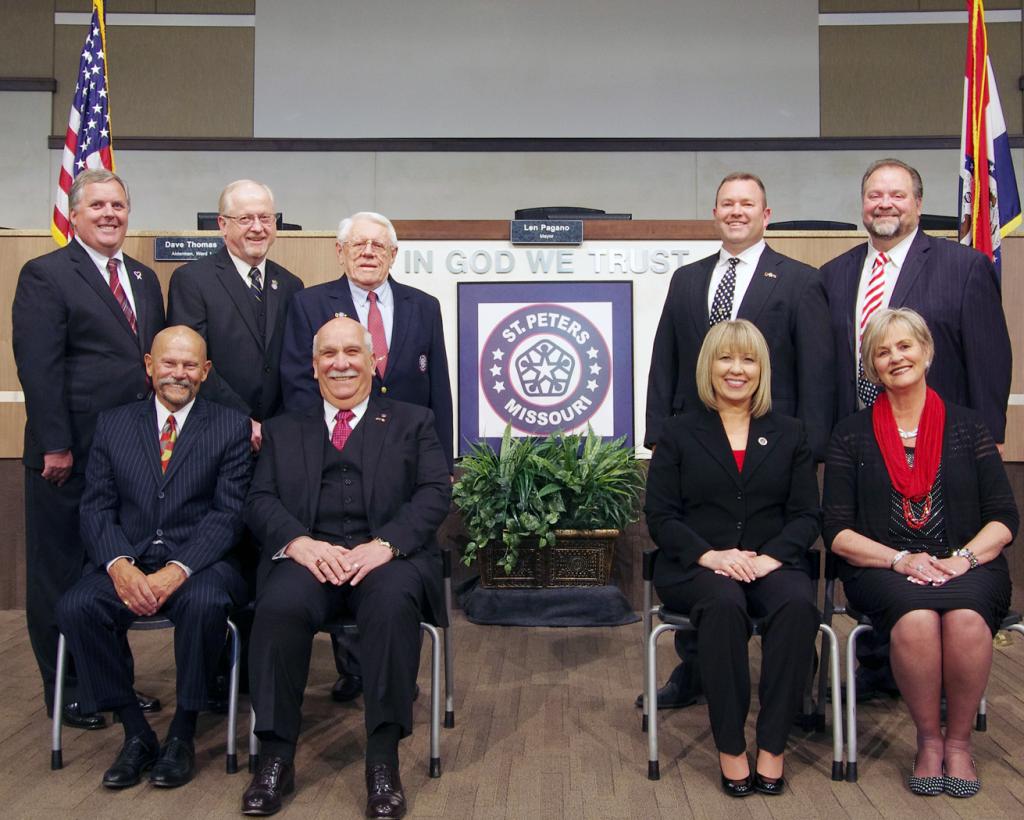 Last night, Angie Molleck used the public comments portion of the meeting to speak out against it, and she gave a powerful argument for why it didn’t belong there.

You can watch the official video here at the 43:36 mark or check out the Facebook version below:

Molleck began by referencing a speech another activist had given the previous week (against the sign) and talked about the backlash that ensued:

… There was a standing ovation after a particularly awful speech where a woman spewed hate toward people of other beliefs. These things happened in this room, and there were no voices in leadership admonishing this hate. This is exactly why this sign is problematic. Because the government building has endorsed the Christian religion with this sign, Christian extremists feel emboldened to say hateful things toward other residents of your city. Surely you cannot be okay with this type of behavior. The people of St. Peters deserve leadership whose intent is to see a strong unified community.

Do you agree with the woman that said those who do not share your belief in God should leave this country?…

Molleck then shared a heartbreaking story about abuse she suffered at the hands of a “man of God.” She asked the aldermen to understand how she was forced to relive that trauma every time she saw that sign. She wasn’t asking for special treatment. She wasn’t asking for a sign that says God doesn’t exist. She just wanted neutrality from the government.

The board members didn’t take action on the matter at the time, but they should remove the sign soon. There are far better slogans than one that pushes the Christian God upon everyone. 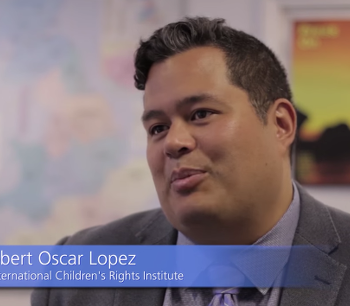 May 11, 2018
Ex-Gay Guy Recommends Joining the Manosphere To Learn How To Be Manly
Next Post 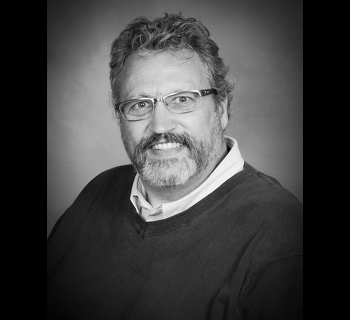 May 11, 2018 This Pastor Posed as a Teen Online to Get Underage Girls to Engage in Sex Acts
Browse Our Archives
What Are Your Thoughts?leave a comment