Christian Blogger: Women Are Taking Spots in Medical School That “Belong to Men” May 11, 2018 Hemant Mehta

Christian Blogger: Women Are Taking Spots in Medical School That “Belong to Men”

Lori Alexander, the Christian blogger whose fundamentalist content is so outrageous, you don’t know if it’s serious or satire, says it’s awful — awful — that women are becoming doctors.

They’re “taking men’s positions in medical schools that should belong to men” and this will ruin their families! 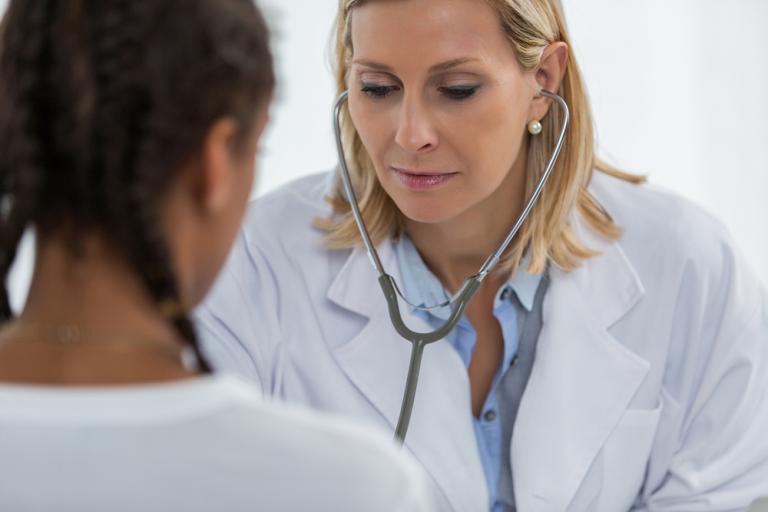 This country needs more mothers at home full time raising their own children than it needs female doctors. Men can be doctors but they can’t be mothers. Only mothers can be mothers and NO ONE can replace a mother in a child’s life.

Yeah, screw you, fathers. You thought you were contributing to your family?! Lies. Now shut up and get back to work.

Why would women even want to work full-time jobs? Satan.

No long-term good comes out of women leaving their homes. Nothing. Satan convinced women to spend years and a lot of money getting a higher education and then a degree.

Lori Alexander also lets us know why you shouldn’t invite her to parties.

Some women will proudly tell me that their sons have married doctors or that their daughters are doctors. Silently, I grieve for the lack of grandchildren they will most likely have because of this decision. No, I don’t rejoice with them. I would rather tell others about the grandchildren my children are raising and that their mothers are home with them full time.

If your first reaction to a stranger telling you about her doctor daughter is grief, you’re the problem.

This is a perfect example of the problem with conservative Christianity. Believers are fully convinced that the decisions they make are always the decisions you should make.

Lori Alexander wants to be a housewife, therefore all women need to join her. She doesn’t want to be a doctor, so other women shouldn’t be doctors. She lives in a Christian bubble where women are treated as inferior, and she wants everyone to join her inside. And if you don’t make the same decisions she does, she looks down upon you.

I would rather tell them that my children valued their children over careers.

And I would celebrate a daughter who does whatever makes her happy. Clearly Satan’s taken over my brain.

May 11, 2018
Todd Starnes: Since the Boy Scouts Have No Values, They'll Welcome Atheists Soon
Next Post 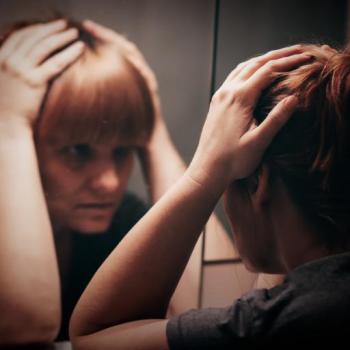 May 11, 2018 Preacher Tells Woman Who Hates Her Body to Hate It for the Right Reasons
Browse Our Archives
What Are Your Thoughts?leave a comment