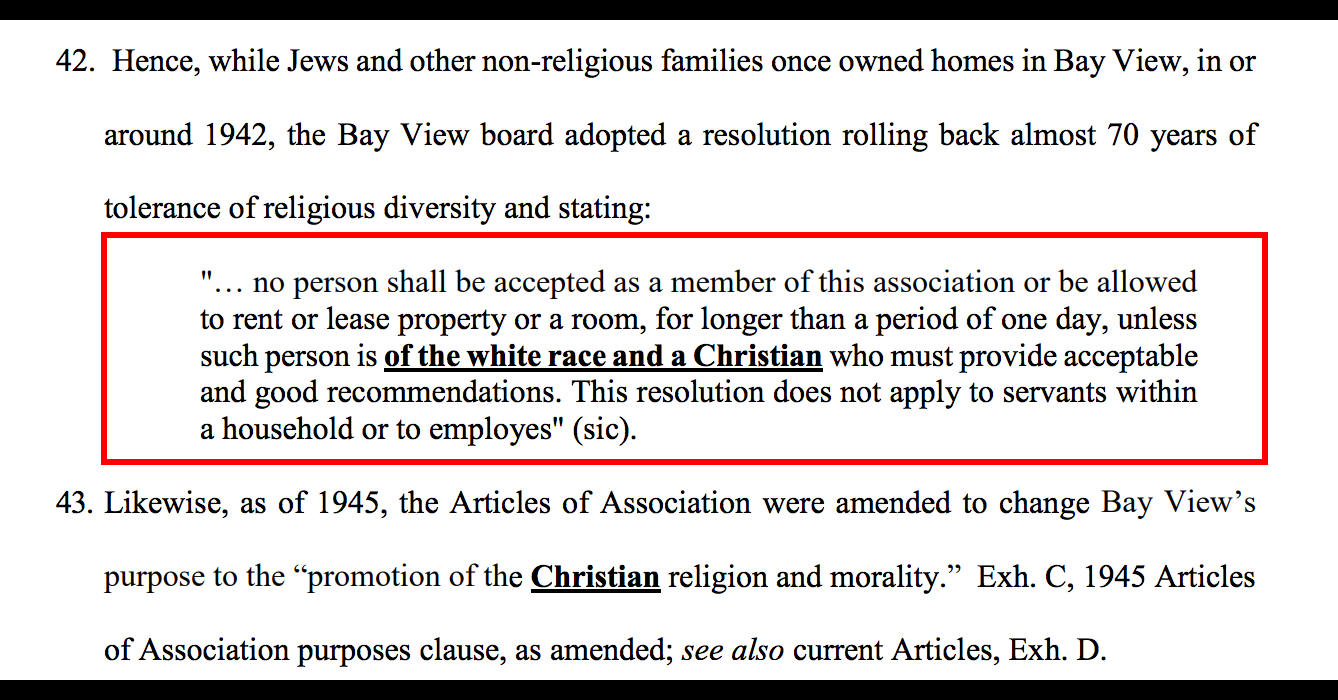 They wisely dropped the “white” requirement more than a decade later, but the Christian requirement remained. Only a certain kind of Christian, too — there was a 10% quota on the maximum number of Roman Catholics who could own property there even after the race requirement was dropped. (In one case, a Catholic doctor who bought a cottage was “required to sell due solely to his religion and the religious quota.”) Even now, prospective buyers have to include a recommendation letter from a pastor.

Defenders might say that private organizations are allowed to set their own membership rules, disgraceful as they might be to outsiders. And the Bay View Association is affiliated with the United Methodist Church, so it’s not subject to the same rules as public places.

But according to a lawsuit filed last year by the Bay View Chautauqua Inclusiveness Group, the housing association is guilty of violating the First Amendment, the federal Fair Housing Act, Michigan’s Constitution, and civil rights laws.

They argued that Bay View isn’t affiliated in any meaningful way with the UMC. They operate independently from it and they’re owned by a for-profit company. They also pay taxes, an admission they’re not a church property. And they maintain and use “State-delegated police power.”

In response to the lawsuit, the Bay View Association said there’s already a way for the by-laws to change. Members could propose new rules and everyone could vote on them. That just hasn’t happened yet. Furthermore, as a private organization, they are under no obligation to change the rules to accommodate the law.

There’s now a major update to this story. A federal official from the U.S. Department of Housing and Urban Development announced this week that the Bay View Association “has not met its burden to prove it is exempt from the federal Fair Housing Act.” In other words, the most important piece of armor for the cottage town now has a major crack in it. The only defense they really had was that they were a private religious organization, and HUD is saying that’s not the case at all.

It’s hard to see how the discrimination can continue if that’s not on the table.

A judge will hear the case this July. Hopefully, a ruling against the Bay View Association will come swiftly.

(Image via Facebook. Large portions of this article were published earlier. Thanks to Jeremiah for the link) 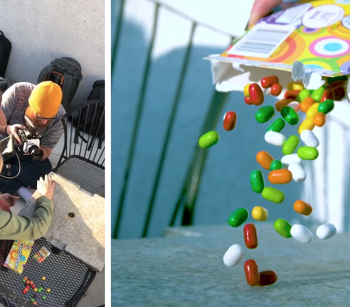 May 9, 2018
This Neat Experiment Shows Why Bouncing Tic Tacs Seem to Defy Physics
Next Post 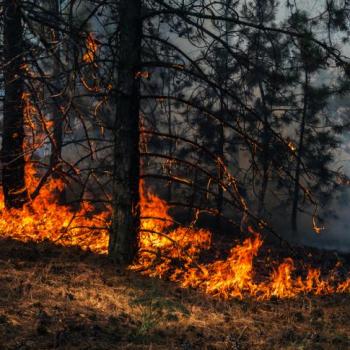 May 10, 2018 High School Students Convinced Utah Republicans to Accept Climate Change
Browse Our Archives
What Are Your Thoughts?leave a comment