Two years ago, a metalcore band from Missouri called The Order of Elijah made a surprising announcement. Despite talking about how they were a “Christian band” in interviews — The Order of Elijah is a biblical reference — many of the members began quietly shedding their faith.

Lead singer Shannon Low even used the word “atheist” to describe himself, saying that in his mind, “religion’s bad attributes began outweighing its good.”

It’s been a long and twisty road for the group over the past couple of years. But on May 19, they’re releasing their third album called Pathos, Logos, Ethos. 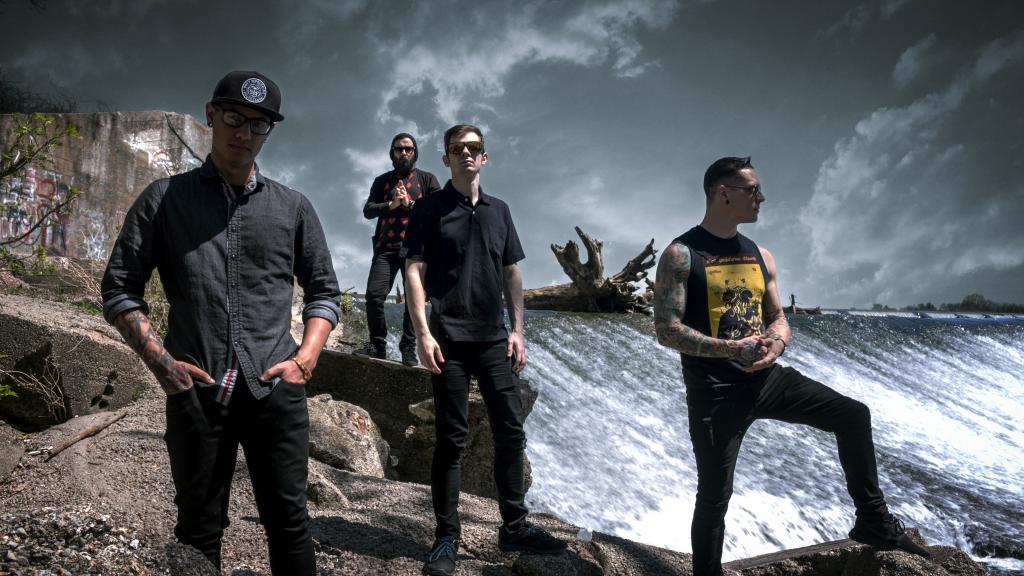 The first video is titled “E Pluribus Unum,” which we know was the unofficial motto of the country before the phrase “In God We Trust” took over in the 1950s. Low told me:

The lyrics in “E Pluribus Unum” were highly influenced by Zach de la Roche from Rage Against the Machine. The lecture of the song is directed to the listener from the eyes of an oligarchical, religiously pandering American government.

They’re going on tour over the next few weeks and you can see the dates and locations right here. Be sure to check them out if they’re in your area. 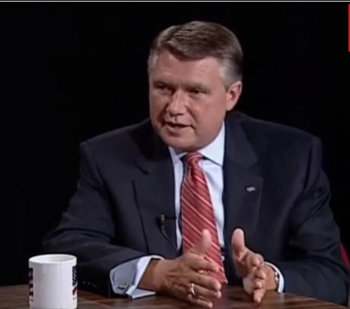