The North Bend School District in Oregon is being accused of two wildly discriminatory practices.

According to a letter sent back in March from the Oregon Department of Education to District Superintendent Bill Yester, one LGBTQ student was allegedly told to read Bible passages as punishment while others in the school were supposedly discriminated against after reporting harassment. 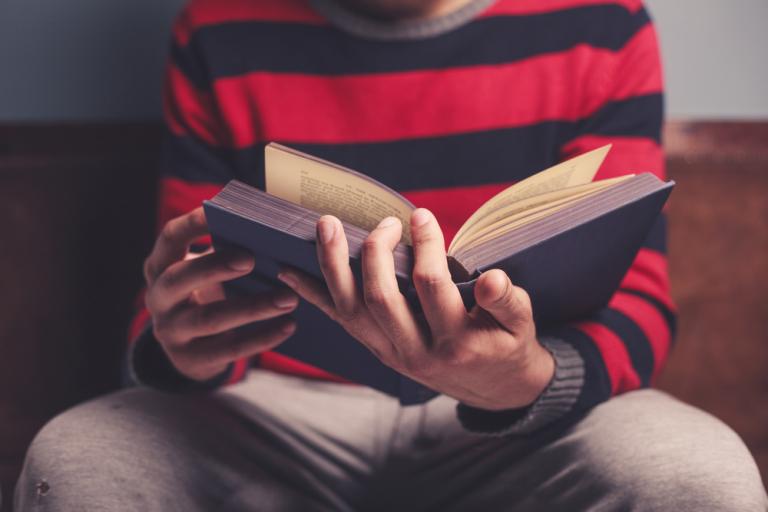 The hope was to reach a private settlement between the two sides within a month of that first letter, but it never happened. Now there will be a hearing on May 24 to discuss the issues.

In a written statement to The World, the North Bend School District said that these alleged events occurred over the course of several years, “most of which had not been brought to the district’s attention.”

“The district participated in the ODE investigation process, resulting in preliminary finding that… discrimination may have occurred,” the statement said.

“May” have occurred? The evidence that the problems did occur seems reliable enough:

Even though the district denies [using Bible reading as a punishment] in a letter sent on Aug. 23, while the investigation was ongoing, ODE stated in the March 6 letter that the building administrator contradicted that claim. In fact, he acknowledged in an interview with ODE that he required students to read the Bible for punishment. Not only that, but the building administrator’s supervisor confirmed this.

There was also substantial evidence that using the Bible as punishment had a “chilling effect on LGBTQ students’ use of the district’s complaint process.”

The building administrator plays a role in the other accusation as well. His child (“Student 4”) reportedly yelled out a slur at two same-sex students holding hands. The District told the administrator to “discuss the matter” as a parent, which suggests a more formal punishment wouldn’t be in play.

One of the victims in that incident was also afraid to pursue a more formal complaint out of fear of retaliation from other students.

But that wasn’t the only instance of hate speech at the school:

On a separate occasion, Student 2 also reported that a teacher in class equated same-sex marriage to marrying a dog.

An apology is a start, but that’s it? Furthermore, a counselor who was working on behalf of those LGBTQ students, and who reported the incidents to the Oregon Department of Education (ODE), was also apparently reprimanded for not being a loyal servant.

While ODE interviewed the supervising administrator, he admitted that he had a preference for “loyalty” in regards to the counselor and “asserted a belief” that the counselor shouldn’t have contacted ODE before talking with the district, if at all.

What the hell is wrong with this district?

Assuming the allegations are legitimate, there are students using anti-gay slurs, teachers demeaning same-sex relationships in class, and administrators thumping the Bible over LGBTQ students’ heads. No one’s saying they have to endorse same-sex attraction if their religion prohibits it, but they have no business disrespecting LGBTQ students.

The District needs to put effective, substantive rules in place to punish everyone acting out against LGBTQ people. Including staffers and administrators. Right now, however, they’re denying the allegations against them and plan to challenge the ODE’s report at the May meeting.

May 8, 2018
In Lawsuit, UFO Cult Member Wants "So Help Me God" Out of U.S. Citizenship Oath
Next Post 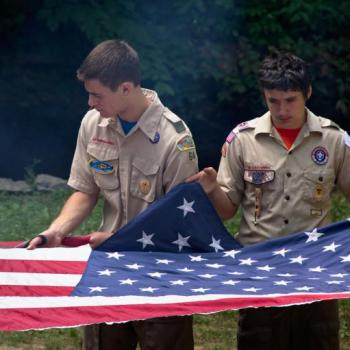