Alabama “Miracle Boy” Wasn’t Brought Back to Life by God Because He Never Died May 8, 2018 David Gee

It seems like every couple of years, we hear about another medical marvel that proves the existence of a particular god, and they’re never very impressive. This one is no different.

There is a lot of misinformation going around about Trenton McKinley, the 13-year-old “Miracle Boy” from Alabama, who recently regained consciousness after brain trauma caused by a dune buggy accident. Doctors appear to be at a loss for an explanation, at least if you read the various stories about this matter. 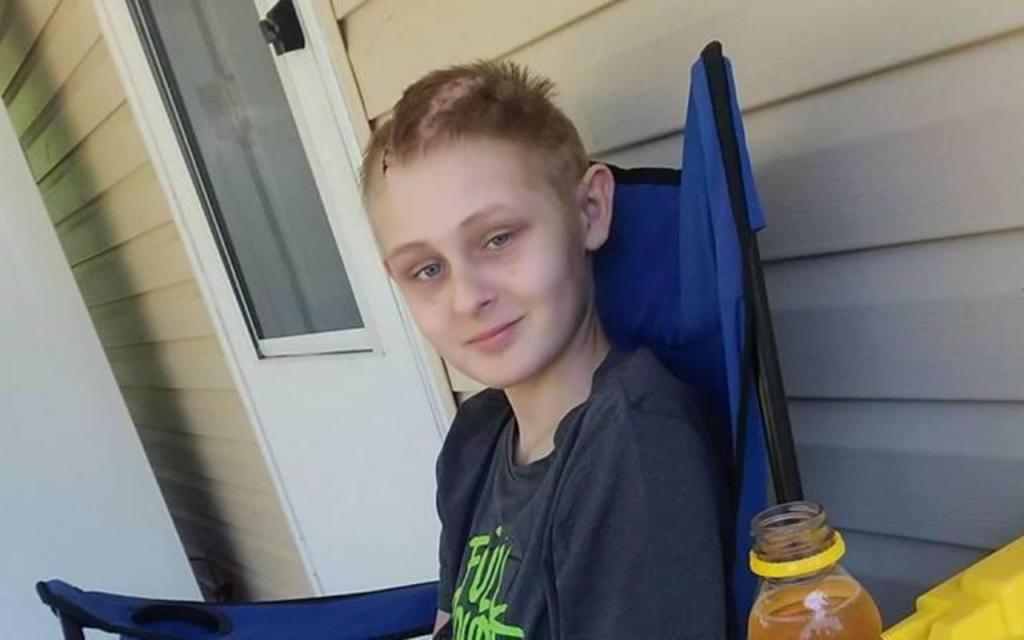 Trenton suffered severe brain trauma and was rushed to an Alabama hospital with seven skull fractures. He was declared brain dead and his parents signed paperwork to donate his organs to save five other children.

“It was unfair to keep bringing him back, because it was just damaging his organs even more,” [mother] Jennifer [Reindl] said.

But then, the day before doctors were set to take him off life support, Trenton woke up. Now he’s in rehab, and although he has a long road ahead, he’s getting stronger every day.

Here’s an obvious one: He wasn’t actually brain dead.

One thing that’s notable about many of the viral stories going around about this incident is the lack of specificity in any of them. Trenton’s doctors haven’t been quoted in a single one.

In other words, when you hear Trenton came “back to life” after being “brain dead” for three days, that information isn’t coming from a medical professional who cared for the boy. It’s coming from his understandably emotional, and very religious, mother.

Jennifer Reindl, Trenton’s mom, doesn’t even use proper medical terms to describe the situation. In one article, she said the “oxidation problems would be so bad to his brain”… which doesn’t make any sense since our brains require oxygen. She must have meant oxygen deprivation.

I understand why she might refer to her son’s recovery as a “miracle” and resort to religious language to explain what seems improbable, but let’s not forget that she’s not the medical expert in this situation, and we’re simply not hearing from people who are.

Steven Novella, a clinical neurologist and assistant professor at Yale University School of Medicine, explains that this “is not an unusual story.”

Nothing out of the ordinary has occurred here. As far as I can tell (again, from the sketchy details) the only thing that made this even newsworthy was the mother’s misinterpretation of events through the filter of her emotion and religious faith.

To be clear, I hold the mother completely blameless. She went through an unbelievably difficult event, and there is no reason to expect her to understand the nuances of severe brain injury. But that is precisely why the reporters should not have relied upon her interpretation of events for their story. It seems they did so because it created the human-interest narrative they could use. You might notice that no doctors were quoted in the story, or apparently consulted at any stage.

The media also made a big deal about how Trenton’s doctors discussed organ donation, as if that’s the equivalent of a death sentence, but Novella explains that these discussions are not-at-all “unusual to discuss” in these situations.

That is preferred, because you want to be ready. What likely happened is that the hospital (there is often now a team of specialists who handle this) talked to the family about organ donation in the event Trenton died. This would affect how they handled end-of-life events, to keep the organs viable. But Trenton never died, he recovered instead.

This is a perfectly ordinary sequence of events. There is no reason to invoke “miracles” or consider Trenton “one-in-a-million.”

He’s right. There’s no evidence of a miracle. There’s not even evidence of anything all that unusual. This was a boy who went through a tragic accident, thankfully survived it, and is now on the path to recovery. That description could easily apply to any number of accident victims.

To suggest his survival is the result of God’s intervention, not proper care from medical professionals, isn’t just a misattribution. It’s downright cruel to the people who don’t survive such accidents. (Does God not love them? I doubt anyone’s going to ask Reindl that question.)

Again, this isn’t about a child or mother attributing his survival to God. They’re welcome to do that, and we can have empathy for what they’re going through. But the media shouldn’t be playing along with their fantasy here. 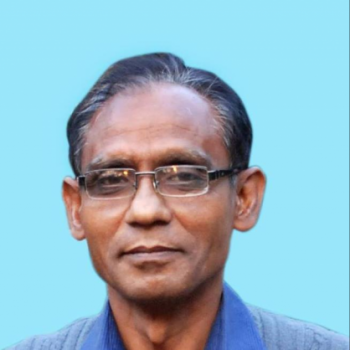 May 8, 2018
Two Islamic Terrorists Will Be Hanged for Slaughter of Bangladeshi Professor
Next Post

May 8, 2018 Angry Young Preacher: Scientists Are Hiding the Truth About the Sun and Moon
Browse Our Archives
What Are Your Thoughts?leave a comment