The Natural History Museum in Jerusalem is apparently hiding an exhibit on evolution in order to avoid offending ultra-Orthodox groups coming to visit. It makes you wonder why those groups visit museums at all if they can’t handle honesty. 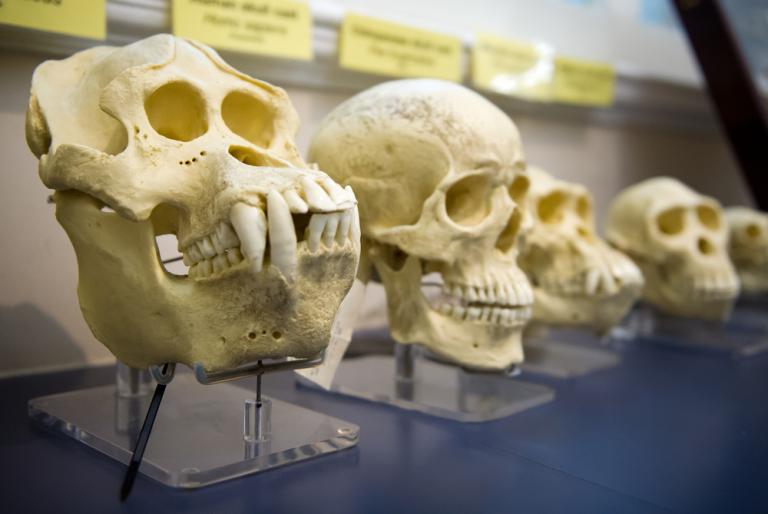 The censorship was realized when the display remained covered, accidentally, even when ultra-Orthodox guests weren’t visiting.

“I was saddened by it and rather shocked,” the visitor, Chaya David, told The Times of Israel following the incident. “It’s unwarranted and illegal.”

The museum said it had received approval from municipal authorities to hide the exhibit, along with two other displays on dinosaurs and on the human body and sexuality, during visits by ultra-Orthodox groups.

But on at least two occasions this month, the exhibit was covered even when there were no ultra-Orthodox visitors present.

The museum said the exhibit had been left covered after visits by ultra-Orthodox groups by mistake, due to a shortage of manpower.

The mistake was covering it up at all. If any visitors to the museum have a problem with the exhibits — in this case, because it presents a contradiction to their faith — it’s too damn bad for the visitors. Should art museums cover up nude paintings and statues? Should science museums censor exhibits on climate change because evangelicals might visit?

No, it’s an absurd idea.

When David complained to a museum staffer, the staffer told her to leave. As if she had done something wrong. (They later apologized for the “inconvenience” and offered her a free ticket to return.)

Is there any justification for this censorship?

The museum said it had received approval to temporarily cover up the exhibits on dinosaurs, human evolution and human body. The approval was based on a recommendation by the Jerusalem Haredi Education Division, a joint body that is part of both the Jerusalem Municipality and the Education Ministry. The division confirmed those details.

So… no. It’s just a government-sanctioned way to keep ultra-Orthodox Jews in the dark about reality. This is no way to run a museum. The better option would be to leave the exhibits open at all times, and people who can’t handle science shouldn’t visit.

If they want false information about how the world came to be, they should stick to their religious schools. No one else should be complicit in their ignorance.

May 7, 2018
This Angry Young Preacher Says Atheists Are All Coke-Drinking Video Game Addicts
Next Post 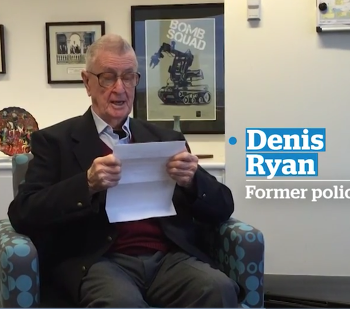