Ex-Priest Who Admitted to Abusing Kids (After 124 Accusations) Lives By Schools May 6, 2018 David Gee

A former priest who admitted to repeatedly sexually abusing young altar boys in Guam had been accused by 124 different people with similar stories. Yet the only punishment he ever received was prayer. No jail time.

96-year-old Louis Brouillard arrived in Guam and received his ordination after training to become a priest in Minnesota. These days, he’s been living near two different schools despite having admitted touching the victims. 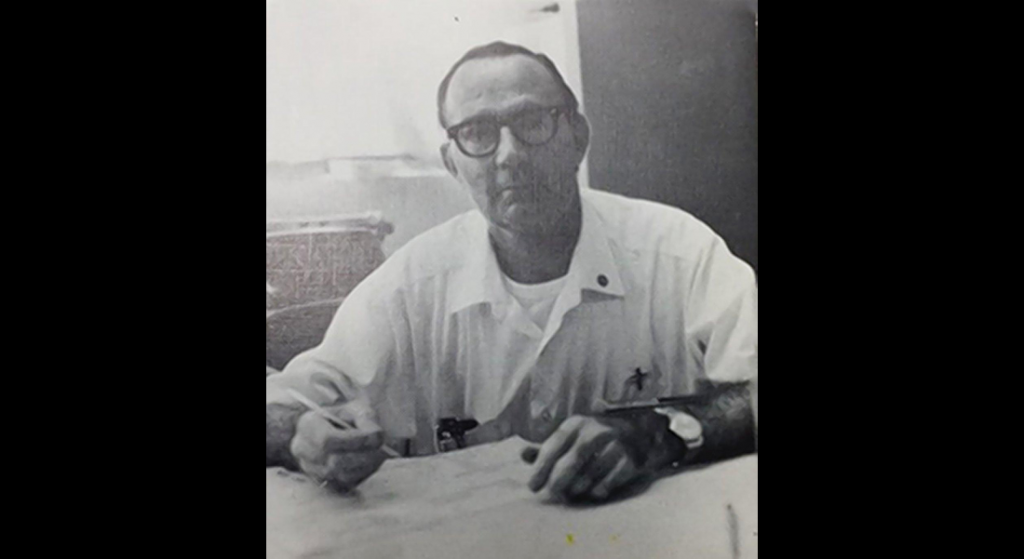 He lives alone, two blocks from Pine City Elementary School and across the street from St. Mary’s Catholic preschool — close enough to hear children’s laughter when they play at recess…

Brouillard’s peaceful life stands in stark contrast to the torment of 122 men and two women — all middle-aged or retired now — who accuse him of sexually molesting them as children on the island of Guam. They have broken long-held silences and filed lawsuits. Some have protested and begged for justice. Some have left the church.

A long time ago, some of them complained. Brouillard confessed, and was told to pray and try harder. Eventually, the island’s Catholic church simply sent Brouillard away.

Brouillard, who was a leader of the Boy Scouts in addition to being a well-known priest, has been hit with several lawsuits from reported victims. Most of them were altar boys or Boy Scouts, but one accuser — only identified as “B.J.” — said he was hanging out in front of a store when Brouillard arrived and offered to teach him to swim. Things went downhill from there.

B.J. recalls another trip to the river — this time just he and Brouillard under the pretense that the priest would teach him survival skills, the lawsuit recounts. Brouillard allegedly tied the boy up and performed oral sex on him. Then, the priest gave him water.

“B.J. believes that there was something in the water, because after drinking it B.J. began to feel weird,” the lawsuit states.

Brouillard then forced B.J. to perform oral sex on him, the lawsuit states, then raped him repeatedly.

When Brouillard finally untied the boy, he explained that the act was similar to confession — just between them and God.

This is one of the sickest stories I’ve ever heard, and it fits with what so many other people have said about the priest. Most importantly, it sounds just like what he himself admitted in a 2016 affidavit obtained by an investigator.

He said encounters may have also taken place at the Catholic schools where he taught. “At the time, I did believe that the boys enjoyed the sexual contact and I also had self-gratification as well.”

“While in Guam my actions were discussed and confessed to area priests as well as Bishop Apollinaris Baumgartner who had approached me to talk about the situation. I was told to try to do better and say prayers as a penance,” Brouillard said.

Prayer and “trying to do better” are not punishments worthy of his admitted crimes. He hasn’t faced criminal charges because the statutes of limitations have expired, but these documents show he deserved so much worse before that time had passed. Instead the church covered it up and shuffled him around.

At his age, Brouillard isn’t likely to hurt anyone, but it’s frightening to think someone could admit to these crimes and still be allowed to live anywhere in the vicinity of a school. No family should ever feel safe around him.

At least the victims will know that Brouillard won’t die with no one knowing the details of what he did. It’s hardly a consolation, but it’s no longer a secret. 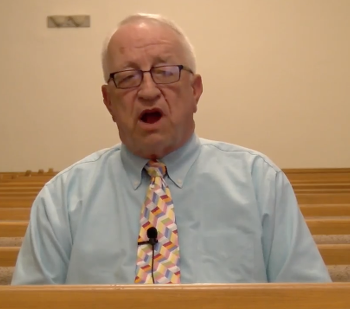