Missouri Governor, a “Family Man,” Could Be Impeached in Sexual Blackmail Case May 5, 2018 David Gee

Missouri Governor, a “Family Man,” Could Be Impeached in Sexual Blackmail Case

We wrote about Eric Greitens, the self-professed family man and Republican governor of Missouri who was accused of having an affair with a woman and then taking incriminating photos of her to use as blackmail, in January. But a lot has changed since then, and now he’s on the verge of being impeached by the state legislature. 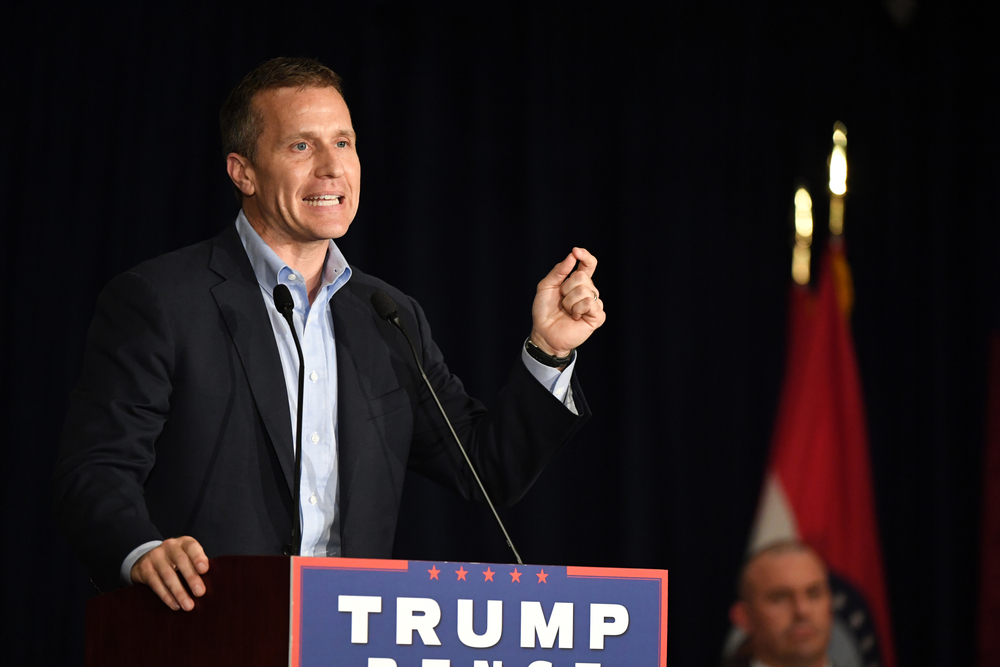 Lawmakers in the state went as far as to call a special session to consider whether to impeach Greitens, who is already under fire from his fellow Republicans.

The announcement from the Republican-held House and Senate comes as Greitens, a former Navy SEAL once considered a rising star in his party, faces widespread calls to step down amid criminal charges.

It is the first time in Missouri’s history that state legislators have called for a special session, House Speaker Todd Richardson (R) said in a news conference Thursday. The special session is set to begin on May 18, just days after the start of Greitens’s criminal trial, and will last no more than 30 days. It will allow lawmakers to continue investigating the governor’s conduct and consider taking disciplinary action against him, Richardson said.

“This path is not the one that I would have chosen for Missourians or my colleagues,” Richardson said. “I have hoped from the beginning of this process that the committee would find no wrongdoing so that we could bring this investigation to a close. … Unfortunately this is where the facts led.”

It’s nice to see at least some Republicans following the evidence on this, instead of just agreeing with anyone on their side of the political aisle. But in a state where Republicans control basically all of the government, it will take unprecedented support for impeachment to make it happen.

Greitens isn’t Christian like most other Republican leaders who have found themselves facing criminal indictment and impeachment, but he is a conservative Jewish man who has positioned himself as a champion of “family values.” Like those on the Christian Right, he has sided with “religious freedom” over separation of church and state.

But it turns out Greitens’ claims related to morality and the virtues of a strong family turned out to be nothing but posturing, and as more comes out about this case, it becomes clearer that he likely never held these positions in the first place. He used the public’s perception of him as a family man to take advantage of voters, and it’s about time he faces the music and takes responsibility. 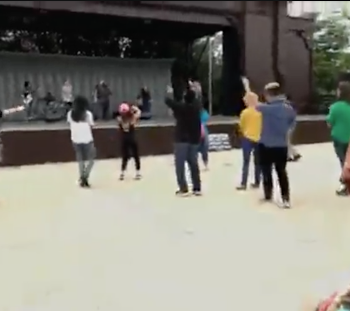