Trump Is Appointing TV Quack Dr. Oz to a Health Post in His Administration May 4, 2018 David Gee

Trump Is Appointing TV Quack Dr. Oz to a Health Post in His Administration

No, this is not The Onion.

Donald Trump literally plans to appoint Dr. Oz, a once-brilliant surgeon who now hawks false cures and nonsense diets on TV, to a council on sports, nutrition, and fitness. 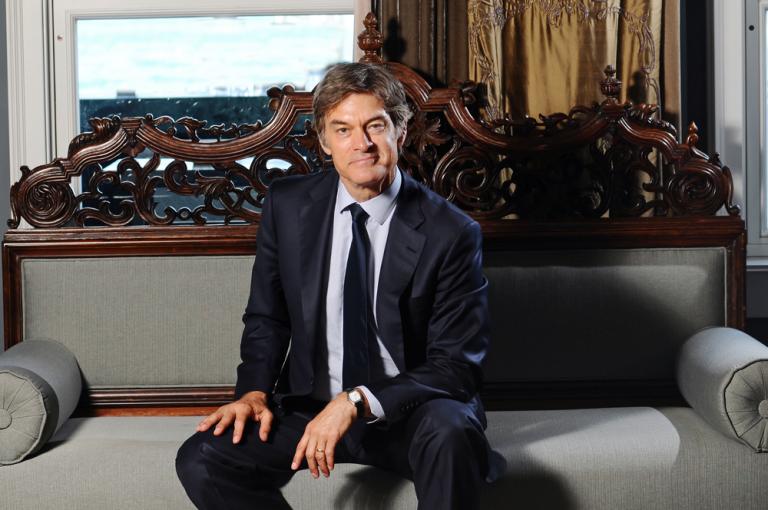 The two bullshit artists and TV personalities are joining forces because they have a long-lasting personal and professional connection. Dr. Oz and Trump discussed Trump’s health on his show last year, but the questions were softballs.

Oz will be joining the President’s Council on Sport, Fitness, and Nutrition for a term of two years alongside New England Patriots coach Bill Belichick and others.

Oz isn’t wasting any time in promoting his agenda, so don’t be surprised if your kids start getting “magic” beans (yes, he really promoted them) in their school lunches.

I've been supporting children’s health programs with @HealthCorps and appreciate the need to improve lifestyle opportunities for our youth. Serving on @FitnessGov offers a platform to amplify the best practices shown to work across our school systems. https://t.co/dOgapXQinI

For those who’ve been paying attention, this appointment isn’t entirely surprising. Trump has a habit of picking the exact wrong person for any given job. Like Rick Perry to run the agency he couldn’t remember, Scott Pruitt to be in charge of the agency he sued multiple times while attorney general, and Betsy DeVos to manage a public education system she’s helped destroy in her home state of Michigan.

Just because we’re used to it now doesn’t mean it should be ignored. The appointment of Oz, who has repeatedly shown he values money over integrity and science, is a very bad sign for this country and its direction.

Oz, a heart surgeon, has come under fire in the past by other doctors and by lawmakers who say that he has promoted unscientific medical approaches on his show. Sen. Claire McCaskill, D-Mo., told Oz during a hearing on weight-loss scams that “the scientific community is almost monolithic against you in terms of the efficacy of the three products you call miracles.”

Oz, who came to prominence after being promoted by Oprah Winfrey, also drew criticism in 2011 when he did a show on the alleged dangers of arsenic in apple juice and another show in 2012 that focused on turning gay people straight, a practice that has been rejected by medical associations.

There was a time when Dr. Oz’s medical advice carried serious weight. That’s no longer the case. And if Trump wants him in a position of authority, influencing health programs for children across the nation, there’s even more reason to be skeptical. 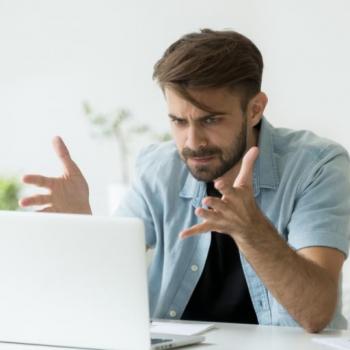 May 4, 2018
Researchers Find Link Between Religious Fundamentalism and Falling for Fake News
Next Post 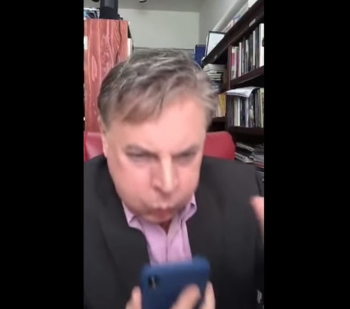