Jim Bakker: Buy My Condos in Branson! NASA Says They’ll Be Safe in the End Times May 3, 2018 Hemant Mehta
Patheos Friendly Atheist. ... Want more from the Friendly Atheist? Get our FREE Newsletters and special offers!

Jim Bakker: Buy My Condos in Branson! NASA Says They’ll Be Safe in the End Times

It’s weird enough when televangelist Jim Bakker tries selling you giant buckets of food for the Apocalypse. But what he said on his show this week went even further than that.

Bakker is now urging viewers to move to Branson, Missouri, where his show is taped, and buy a condo at his Morningside complex. Because NASA has said that’s the safest place to be when the End Times begin.

“There is nowhere on earth you could live with more of God’s generals here,” Bakker proclaimed, bizarrely bragging that “Branson has the number-one Christian theater in the world.”

That’s a strange argument… Since when has anyone ever moved to Branson on the advice of scientists?

I tried figuring out where he was even getting that information from, and the closest thing I could find was a tabloid article declaring Kansas City as one of several places where you’d want to be during WWIII because the “city is surrounded by fertile farmland and is the ideal spot to defend against attackers.” (Another publication, citing a dubious source, made a similar claim: Kansas City was safe because its metro area has lots of bunkers and fallout shelters.)

That’s Kansas City, not Branson. Those cities are 3.5 hours apart in a car.

NASA has nothing to do with those claims. They sure as hell didn’t give a great Yelp review to Bakker’s property.

More importantly, though, God has nothing to do with that selection.

Bakker is just trying to sell property using the same fictional scare tactics he uses to sell buckets of disgusting glop. And really, if you are considering moving to Morningstar, aren’t you already dead on the inside? 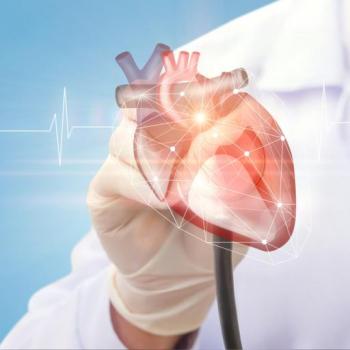 May 3, 2018
"How Can a Doctor Possibly Be an Atheist?" Asks Catholic Who Did No Research
Next Post 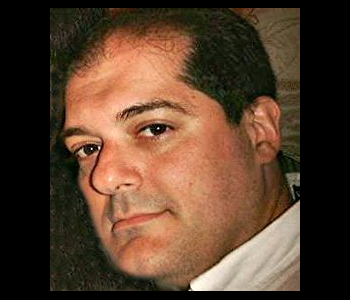 May 3, 2018 A Point-By-Point Rebuttal of Angelo Stagnaro's Anti-Atheist Hit Piece
"Christian soteriology amounts to the following:"God sacrificed Jesus (Himself) to Himself to save humanity from ..."
NOGODZ20 In Emotional Video, Theologian Paul Maxwell ..."
"That's precisely the reason I had to step back. Life can be stressful enough without ..."
VintageHuman In Emotional Video, Theologian Paul Maxwell ..."
"He really has no other skill sets"
Thomas Grove Death Cult Pastor: One Day We’ll ..."
"Each woman is inherently different from other women is also an argument to make. Now, ..."
BensNewLogin Richard Dawkins is Still Denying the ..."
Browse Our Archives
What Are Your Thoughts?leave a comment