It’s been about three weeks since David Silverman was fired from American Atheists after allegations of sexual and financial misconduct surfaced. The organization is still conducting its own investigation into the financial concerns, via a hired third party.

In the meantime, though, the group has announced an interim Executive Director: Dr. Ed Buckner. 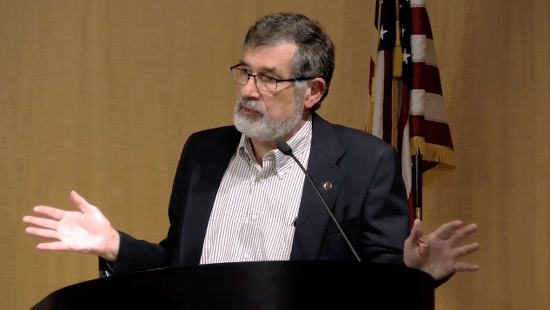 Here is the message from Neal Cary, the Chair of American Atheists’ Board of Directors:

As interim executive director, Buckner will oversee the operations of American Atheists and provide guidance and support to the full-time staff while the Board of Directors searches for new permanent leadership for the organization.

“For over fifty years, American Atheists has been the organization willing and able to lead the unapologetic charge to support atheism, atheists, and the absolute complete separation of government and religion,” said Buckner. “I’m proud to have led the group before, to have been a longtime life member, and to now have another chance to contribute.”

In addition to his service as president of American Atheists, Buckner was a member of the Board of Directors from 2010 to 2015. He previously served as the executive director for the Council for Secular Humanism from 2001 to 2003 and as president of the Atlanta Freethought Society.

It’s a smart choice. Buckner knows the organization as well as anyone and helped it navigate rocky waters back in 2008. He’s now coming in at an even more troubling time with the task of getting AA’s reputation back on solid footing.

While he works on that, the board will continue looking for a permanent replacement. 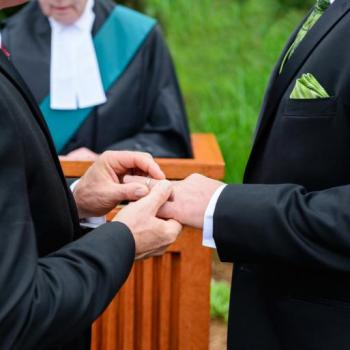 May 2, 2018
In Australia, a Major Christian Denomination May Soon Allow Same-Sex Weddings
Next Post 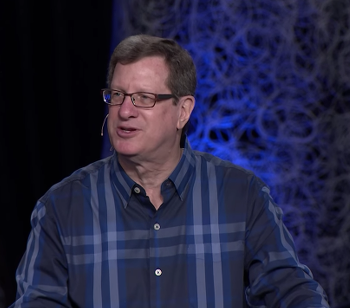 May 2, 2018 Christian Apologist: It's Arrogant to Ask God to Heal Your Sick Loved Ones NOW
Browse Our Archives
What Are Your Thoughts?leave a comment