The Jehovah’s Witnesses Have Created a “Recipe for Child Abuse” April 30, 2018 Hemant Mehta

The Jehovah’s Witnesses Have Created a “Recipe for Child Abuse”

Adding to the recent string of ex-Jehovah’s Witnesses speaking out against the worst practices of their former faith is a front-page article by David Gambacorta in Sunday’s Philadelphia Inquirer all about how the organization shut down investigations into child abuse. 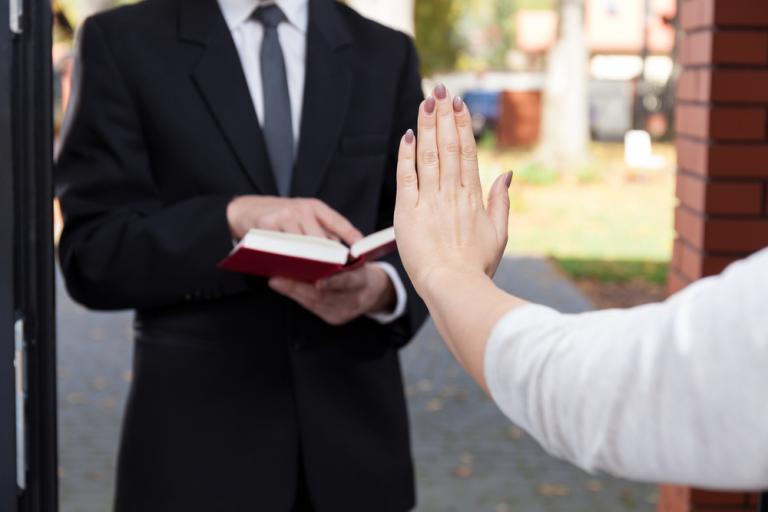 The English language can’t adequately give shape to the horror of such a discovery, to a parent seeing his child’s innocence being corrupted and shattered. But what came next was just as hard to describe. When [Martin] Haugh and his wife, Jennifer, told the elders who oversaw their congregation about this October 2005 incident, they were greeted with muted concern. Then came the threats.

“We were told on more than one occasion that if we told other parents about this, we would be disciplined,” Haugh, 41, said during a recent interview.

[The Haughs] finally left the religion for good in 2016. “My in-laws held a wake for us,” Jennifer Haugh said. “Like we were dead.”

At their Kingdom Hall, with about 150 believers, the Haughs said they were aware of “eight other child molesters there.” But when your religion’s goal is self-preservation over justice, silence is preferred over taking any meaningful action.

If there’s any good news now, it’s that more former believers are speaking out. In California, courts put a $4,000 fine on the Watchtower Society for each day they didn’t turn over internal documents relating to child sexual abuse. The tab is currently $2 million and counting. In Canada, there’s a $66 million class action lawsuit pending against the Witnesses. And Australia’s Royal Commission into Institutional Responses to Child Sexual Abuse said of the Witnesses that kids were not “adequately protected from the risk of sexual abuse.”

Because of how inept the Witnesses have been to put a stop to abuse, essentially punishing those who dare to speak out about it, they’re finally being held accountable for their inaction. Even when it doesn’t result in a financial penalty, the awful PR could hurt their recruiting efforts for a long time to come.

That’s not persecution. That’s just people finally realizing this cult has no desire to change for the better. It’s about time. Remember that the next time some Witnesses knock on your door. 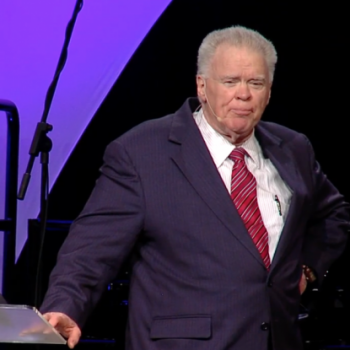 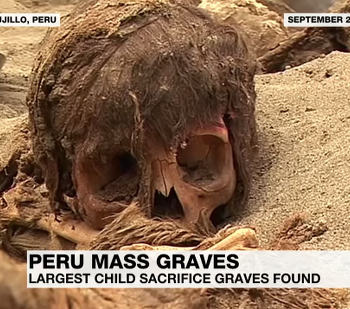