In a Town of 2,000, Three Consecutive Priests Abused Children for 30 Years

When the Catholic Diocese of Buffalo, New York recently released a list of priests credibly accused of child sex abuse, parishioners in Angola, 20 miles to the south, were in disbelief. Because on that list were four priests who had served their town of just over 2,000 people.

What … set Most Precious Blood [the parish church] apart from other parishes was the span in which one accused priest after another worked in the parish for nearly 30 consecutive years. 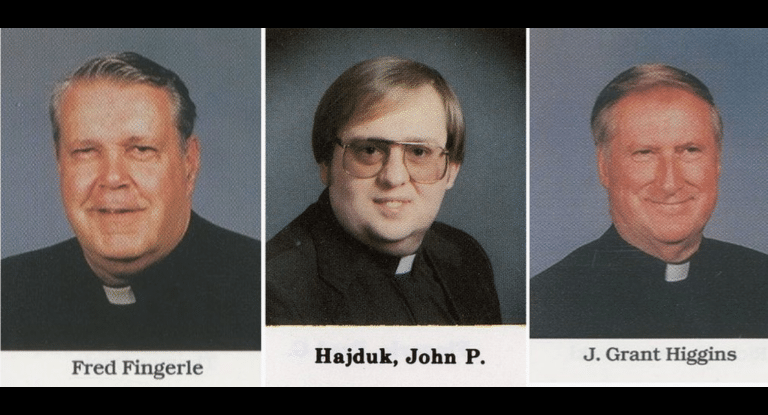 I wonder if they traded tips about their victims as they passed the baton.

The fourth accused priest was the Rev. James H. Cotter, assigned to Most Precious Blood from 1955 to 1958.

A true pioneer, that one.

Six parishes besides Most Precious Blood also had at least four of the accused priests assigned to them at some point. And two parishes — St. John the Evangelist in Buffalo and St. Mary of the Assumption in Lancaster — hosted at least five accused priests.

In a now-familiar pattern, abusive priests were shuffled from parish to parish, concealing their crimes from the people they were supposedly divinely inspired to serve. Even so,

“I’ve had cases where there was more than one abuser at a parish at the same time,” said Mitchell Garabedian, who has represented thousands of victims of clergy sex abuse. “The supervisors are ignoring the sexual abuse and allowing it to happen. It’s also indicative of how much sexual abuse has permeated the Catholic Church. … It’s not uncommon for each [pedophile] priest to have abused hundreds upon hundreds of children while supervisors turned their backs.”

The extent of the child molestations in the town of Angola will never be known; of the four accused priests, only Fr. John Hajduk is still alive. He lives in a retirement home and couldn’t be reached by the Buffalo News, which broke the story.

Local parishioners are still reeling, but many are also saying that not much can be done, and they’re inclined to move on.

“The magnitude of this being hidden for so long is really the issue,” [Karen Erickson] said. “Unfortunately, it is testing peoples’ faith.” … Her own faith, she added, remains intact. And she hopes her fellow Catholics will get beyond their disgust for what happened.

“To me, it’s water under the bridge. They’re gone,” said Spencer Vail, president of the parish council and longtime parishioner.

Then there are the deniers:

Some parishioners at Most Precious Blood still have a hard time believing priests assigned there committed such misdeeds.

And how are the clergy members presently assigned to Most Precious Blood handling the situation?

The current pastor, the Rev. John S. Kwiecien, has steered clear of raising the issue in Masses.

None of that seems like a responsible way forward to me. Ignoring the scandal is as unacceptable as whitewashing it, denying it, or minimizing it. It’s also a sickening poke in the eye — with a middle finger — of all the victims of Catholic clergy abuse. Extrapolating from these 2012 estimates, there are 2 million to 2.5 million of them in the world today.

When will they get their due? 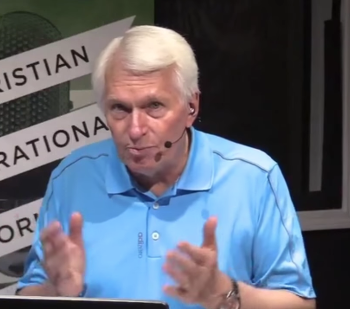 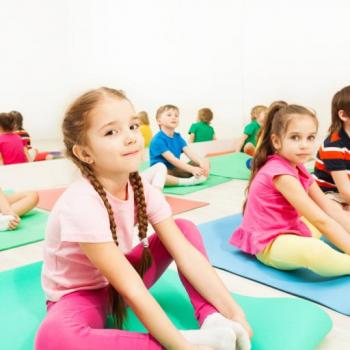