Alfie Evans, the 23-month-old toddler at the center of both a legal battle and a culture war, died yesterday. This wasn’t a surprise, given that he had a degenerative neurological condition that left him with (almost literally) no brain and lived in a semi-permanent vegetative state. 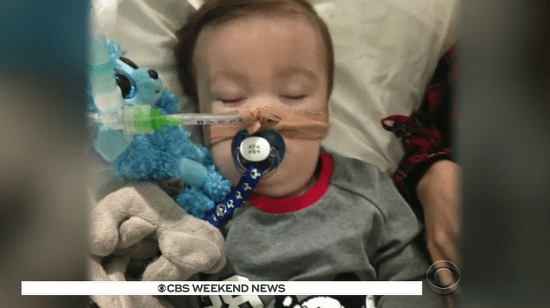 In case you missed the controversy, the British doctors knew Alfie had no hope for recovery and that trying to keep him on life support would only prolong his pain. His parents, however, weren’t interested in the reality of the situation. It’s easy to understand why. He was still technically alive, and if the British doctors couldn’t help their son, they wanted to take him somewhere else, medical experts be damned. The UK courts said no, the doctors took him off life support, and Alfie died.

What I’ve found both fascinating and not-at-all surprising in this controversy is how little respect the doctors are getting for their actions. Conservatives are treating them like they killed a child for shits and giggles, rather than doing what they felt was needed based on the facts. The truth is they were acting in Alfie’s best interests; there were simply no good options. Taking him on a plane to a hospital in another country wasn’t going to help his brain magically grow back and it would only lead to more suffering. Taking him off life support was the ethical thing to do.

That’s undoubtedly heartbreaking to his family, but the miracle they wanted was never going to happen.

That didn’t stop certain people from pretending they could’ve done more for Alfie than any doctor.

Moved by the prayers and immense solidarity shown little Alfie Evans, I renew my appeal that the suffering of his parents may be heard and that their desire to seek new forms of treatment may be granted.

If you want a more rational take on this story, I urge you to read this post from Matt Mayer, a former intensive care doctor.

… doctors and nurses act in the best interests of their patients — not the parents, not the press, not some feral “army,” not politicians, not the Pope, the PATIENT. The first line of the modern Hippocratic Oath is “Make the care of your patient your first concern.” The staff at Alder Hey were working under incredibly difficult conditions even before a mob started accusing them of murder. Now their job is impossible.

This was, in some ways, a question of religion versus science. It wasn’t about Alfie. It was a case of the scientific realities crashing right up against a family’s desire for their already-lost son to return to normal. They figured if Alfie had more time, there was a greater chance for a miracle to happen, which is the sort of math religious people do to remain optimistic in a time of tragedy. I’m not blaming them for wanting their son alive longer; I’m sure I’d feel the same in their situation. And I’m sure science would take a backseat to my personal emotions, too.

But brains don’t grow back. Someone in a perpetual semi-vegetative state is, practically speaking, already dead — even if his heart is beating and he appears to be reacting to you. Keeping him on life support wasn’t going to make anything better. It would’ve hurt him even more. The doctors themselves called it “inhumane.”

It’s not that the parents wanted their son to suffer. They just thought he had options. He didn’t. And just as parents who beat their children can have them taken away by the government, the UK courts were right to grant authority to doctors to do what was needed. If anything, save your condemnation for the conservatives who led these parents and other supporters to believe, wrongly, that something miraculous could have happened if only someone else was in charge of his care.

There’s no happy ending here. But it’s neither cruel nor wrong to be grateful that Alfie is no longer suffering. If religious conservatives had their way, he’d be alive and in even worse pain today. 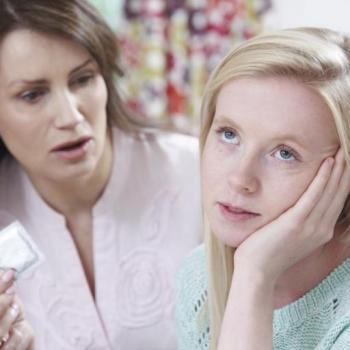 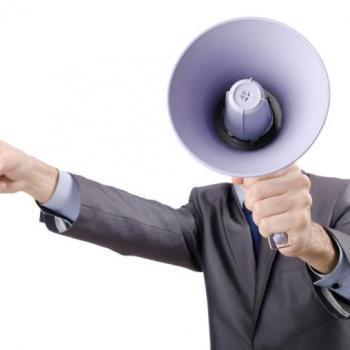 April 29, 2018 Man Causes Mass-Shooter Panic By Preaching Loudly in Darkish Movie Theater
Browse Our Archives
What Are Your Thoughts?leave a comment