By now you’re surely familiar with “Crisis Pregnancy Centers,” the often Christian-run clinics that attempt to talk women out of having an abortion by throwing all kinds of misinformation at them. 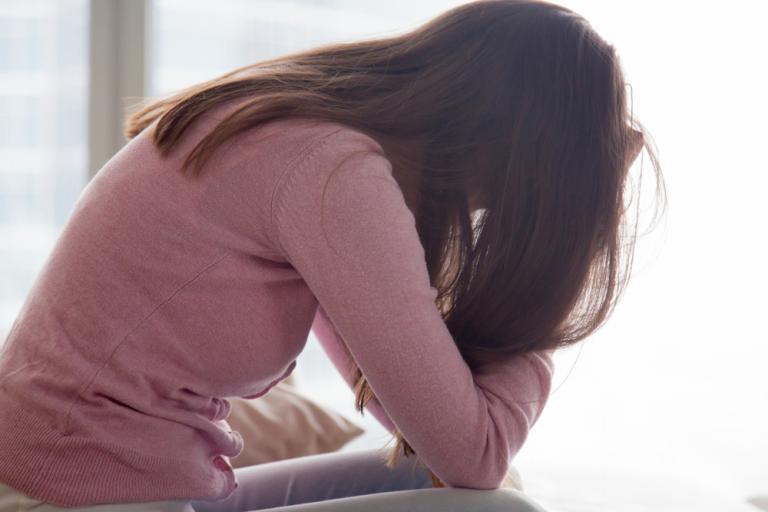 Now, a new report by Amy Littlefield of Rewire.News finds that crisis pregnancy centers in North Carolina are using federal funds to participate in a program called “Earn While You Learn,” which openly talks about its objective to “share Christ.”

The way it works, clients complete homework assignments for the program and get “Mommy Money” in return, which can be used to purchase diapers, clothes, car seats, etc. If you’re a woman without the ability to care for a child, this is all very helpful.

The problem is that those “assignments” include watching videos produced by the religious group, which are purchased by the CPCs using taxpayer dollars. And the anti-abortion content includes lots of false statements.

“Around 18 weeks, your baby begins producing the same hormones found in adults, including cortisol, which is released when she feels pain or stress,” the narrator says.

That’s long before a fetus can actually feel pain.

In an online sample of the video, the narrator acknowledges that up to 23 percent of women experience depression during pregnancy. But she glosses over the circumstances that may cause people to consider abortion — as well as the realities of postpartum mood disorders.

“While circumstances may not change, the life developing within you brings hope,” she says. “Even though some women face difficult circumstances in unplanned pregnancies, and may feel negative about their pregnancies, it is very rare that these negative feelings continue after the birth of their babies.”

Yikes. It’s dangerous to tell women that everything will be fine once they have their babies even when those women know damn well the situation may not change. It’s bad for the baby, too, but the anti-abortion crowd never seems to care much about what happens after the birth. They just have a fetus fetish.

Other purchases by these CPCs include overtly religious material:

When Rewire.News spoke with state officials about these purchases, at least the response was disgust and frustration:

“These expenses should not have been approved and this spending is not consistent with federal law,” the North Carolina Department of Health and Human Services (DHHS) said in a statement, after Rewire.News brought these purchases to the agency’s attention. “We are strengthening oversight of this program and exploring repayment options.”

Let’s hope they do that.

This is just another reason these pregnancy centers shouldn’t be receiving any state or federal funding at all, especially when they can’t meet basic healthcare requirements. Their goal isn’t to give women the care they need. It’s to brainwash those women into thinking they don’t really have a choice with their pregnancies. And if that means steering them to Christ or spreading lies about how a first trimester fetus feels pain, well, who cares? 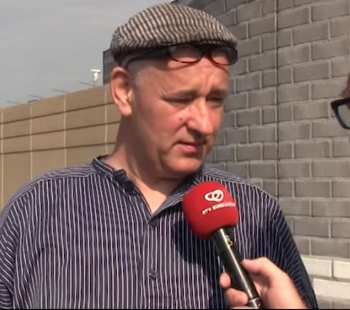 April 27, 2018
Christian Dad of 19 Kids Beat Them Daily, Threatened One With a Running Chainsaw
Next Post