The inadvertent self-parody is strong with this one: 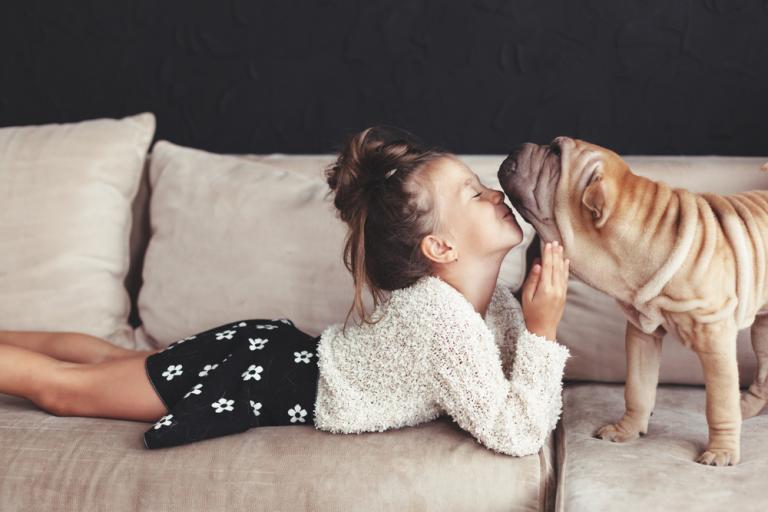 Vets in hipster areas of New York are among those to have reported a significant rise in the number of pet owners rejecting immunisation over concerns propagated by fringe groups raising inflated fears of side-effects. …

Stephanie Liff, owner of Pure Paws Veterinary Care, with locations in the fashionable areas of both Brooklyn and Hell’s Kitchen, New York, dismissed the fears over vaccinations. “It’s a little different. My patients eat dirt. They eat poop,” she said. She added: “I had a client concerned about an autistic child who didn’t want to vaccinate the dog for the same reason. But we’ve never diagnosed autism in a dog. I don’t think you could.” …

Chris Brockett, owner of Saratoga Veterinary Hospital in Wilton, New York and president of the New York State Veterinary Medical Society, said he, too, sees pet owners declining vaccines more frequently. “The fewer animals that are getting the vaccine, the greater the likelihood that you’re going to have a firestorm if something that is that highly communicable comes along,” he said.

One concerned pet owner is John Clifton, the man behind the Stop the Shots website.

“Most pets today are being given too many vaccinations too often,” he writes, admitting that he does not have a scientific background. “Many caretakers are unaware of the known risks inherent in vaccines. Studies upon studies have been performed that show the very real dangers in over-vaccinating and the risks involved every time a pet gets a shot.”

Even some veterinarians have odd and possibly dangerous ideas about vaccination, New York magazine pointed out a few years ago:

Rosemary Manziano, a homeopathic veterinarian in New Jersey, advocates that in lieu of vaccinating your dog against distemper, you can simply take your pet to the park. “I tell them to pick a park where there are a lot of animals around,” she explains, advising owners to wait “after the dogs are 12 weeks old, when their immune systems are fully functioning.”

It’s a notion eerily similar to the “pox parties” thrown by vaccine denialist parents who refuse to immunize their children against dangerous ailments such as measles and chickenpox, opting instead to organize get-togethers to expose their toddlers to other youngsters with risky viruses, in the hopes that this will stimulate their kids to produce natural immunity.

The British Veterinary Association felt it wise to make a statement the other day, lest the fervor of no-vax U.S. pet owners jumps, all virus-like, across the pond.

Dogs cannot get ‘autism’, the British Veterinary Association has warned, after the ‘anti-vaccine’ movement spread to pets. … The BVA said: “We are aware of an increase in anti-vaccination pet owners in the U.S. who have voiced concerns that vaccinations may lead to their dogs developing autism-like behavior. But there is currently no scientific evidence to suggest autism in dogs, or a link between vaccination and autism.”

“All medicines have potential side effects but in the case of vaccines these are rare and the benefits of vaccination in protecting against disease far outweigh the potential for an adverse reaction.” Senior Vice President Gudrun Ravetz added: “Vaccinations save lives and are an important tool in keeping our pets healthy.”

“Widespread use of vaccinations within the last century has prevented death and disease in millions of animals. Vaccinations protect your pet from highly contagious and deadly diseases and improve your pet’s overall quality of life.”

Rabies, canine distemper, parvovirus, kennel cough, leptospirosis, and parainfluenza no longer plague dogs on a large scale, but there’s no reason these illnesses couldn’t make a frightening comeback… if the number of pet vaccinations were to dip dramatically. 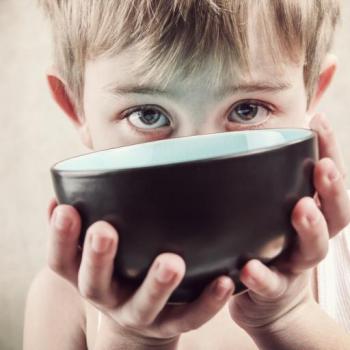