That’s an order they would have readily understood at Memories Pizza in Walkerton, Indiana. Three years ago, the South Bend Tribune reminds us,

… the shop became embroiled in the national debate over religious and civil rights and touched off a national media firestorm. 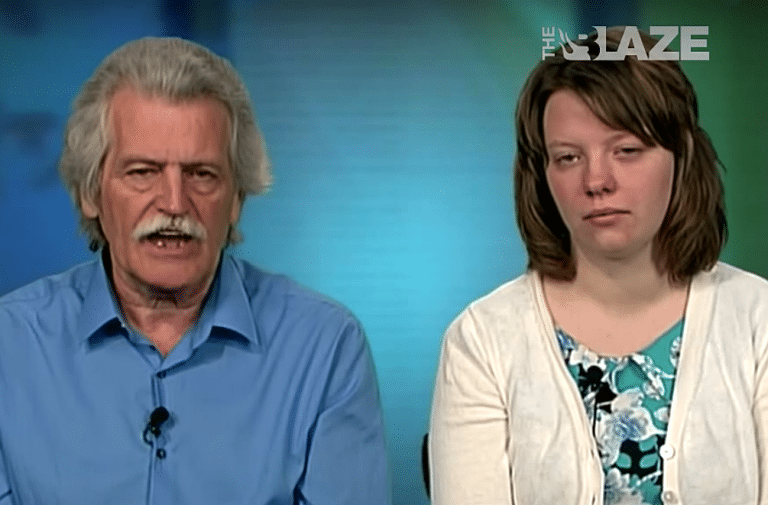 Owners Kevin and Crystal O’Connor were the focus of intense criticism and media attention in April 2015 after they told an ABC 57 reporter that they wouldn’t cater a gay wedding because of their religious beliefs, although they added that they would not deny service to any customer in the restaurant.

I’ve never been to a wedding where the guests were served pizza. Unsurprisingly, I guess, the question of whether the O’Connors would make pizza for a gay wedding was purely hypothetical. No straight or gay couple actually ever asked Memories Pizza to spice up their Big Day with pepperoni pies. In September of 2015, five months after the controversy first raged, an enterprising comedian named Robin Trevino did get two takeout pizzas from the O’Connors’ shop to serve at his and his husband’s vows renewal, but technically that wasn’t a wedding… nor was there catering involved.

Earlier that year, when the shitake pizza began hitting the fan, the anger on either side had been palpable. The O’Connors said they received anonymous death threats. A Concord High School coach in Elkhart, 50 miles northeast of Walkerton, lost her job after posting an online comment about setting the shop on fire.

The biggest bright spot for the owners, other than media support from the likes of FOX News and Glenn Beck‘s The Blaze, was that a GoFundMe campaign set up by Beck’s crew was stunningly successful. The sum raised for the Memories Pizza proprietors totaled more than 30 times the original $25,000 goal: $846,057.

Long live America, where being in the discrimination-and-outrage-stoking business can net you close to a million dollars, just like that.

… when he appeared on the Fox show You the Jury, pitted against a gay couple from Indianapolis.

At least that time, no kind Christians kicked in money to support the business owners’ prejudicial practices; the GoFundMe campaign had already closed.

The sorry saga is now over. Earlier this month, the O’Connors quietly closed their pizzeria, reports the South Bend Tribune, and they’re keeping a low profile. It doesn’t look like they were forced to close because of dwindling business. More likely, they just wanted to retire. 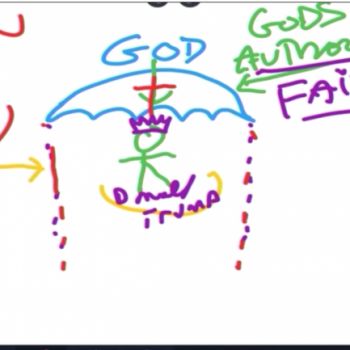 April 26, 2018 TN School District Can't Decide If It Needs to Rescind "Billy Graham Day"
Browse Our Archives
What Are Your Thoughts?leave a comment