Have you criticized Donald Trump lately? Then, according to right-wing preacher Lance Wallnau, Satan has taken control of your mind.

Wallnau made that absurd comment during a Facebook Bible study last week, and to illustrate his point, he drew a picture.

Oh, just wait until you see the picture…

“If you are outside of God’s authority,” Wallnau said, “you actually could be in the realm where Satan himself has access to your heart and to your mind, and that’s what I’m watching happen to millions of Americans now that despise what God has done.”

“If He puts Donald Trump into the White House,” he continued, “and you’re one of those people that actually has a visceral hatred of this man, if you continue to operate in this weird spirit, then what happens is Satan begins to take over more and more of your mind and more and more of your heart and you become more and more deranged. That’s what I am watching happen.”

The moral of the story is clear: Never ask Lance Wallnau to be on your Pictionary team. 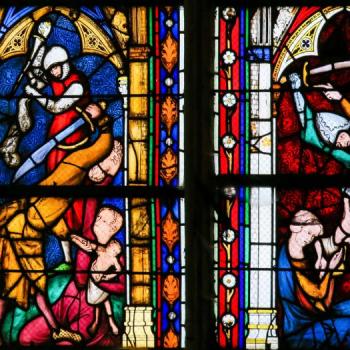 April 25, 2018
These Holy Behaviors From the Bible Are Illegal Now. Can You Complete the List?
Next Post 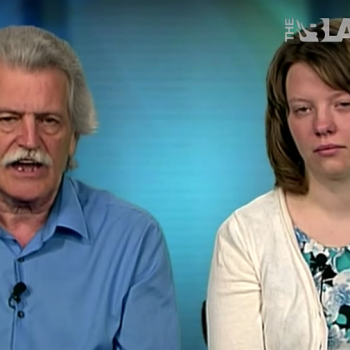 April 26, 2018 Anti-Gay Pizzeria That Got $846,000 in GoFundMe Support in 2015 Closes For Good
Browse Our Archives
What Are Your Thoughts?leave a comment