Woman Who Set Car on Fire With Kids Inside Told Them, “We’re Going to See Jesus” April 24, 2018 Hemant Mehta

Woman Who Set Car on Fire With Kids Inside Told Them, “We’re Going to See Jesus”

A Houston woman has been arrested on multiple counts of aggravated assault after she set her car on fire… with her children inside. The three kids, ages 9, 11, and 13 are all okay, thankfully. They’re also no longer in her custody.

The most disturbing aspect of the case? Witnesses heard Ana Segovia telling her children, “We’re going to see Jesus” just after the fire began.

Car wash owner, Geraldo Cortez said he was standing feet from the vehicle when it went up in flames.

“When the girls tried to climb out, they couldn’t. The door closed,” Cortez said. “The first time she walked outside she put them back.”

Police say Segovia abandoned the two older girls on W. Orem and dragged her 9-year-old toward the bayou.

A deputy constable caught up with her. He struggled with her, but she was eventually arrested.

A mental health evaluation will take place soon. It’s frightening to consider what it means if she’s not found mentally ill — she may just have genuinely believed that immediate death would be a quicker path to God, and she wanted her children to be in Heaven. It’s unclear from news reports if she was willing to sacrifice herself, too.

For now, her three daughters are staying with their aunt. 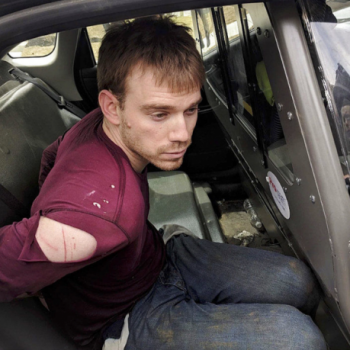 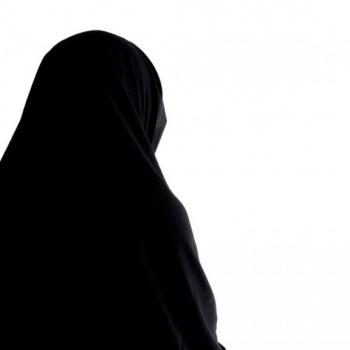 April 24, 2018 A Woman Turned Down a Pakistani Man's Marriage Proposal. He Set Her on Fire.
Browse Our Archives
What Are Your Thoughts?leave a comment