Early Sunday morning, Travis Reinking, 29, burst into a Waffle House in Antioch, Tennessee and indiscriminately fired his AR-15 rifle at customers and employees. Four people died in the bloodbath. Reinking fled but was finally arrested after a 34-hour manhunt involving about 160 officers. 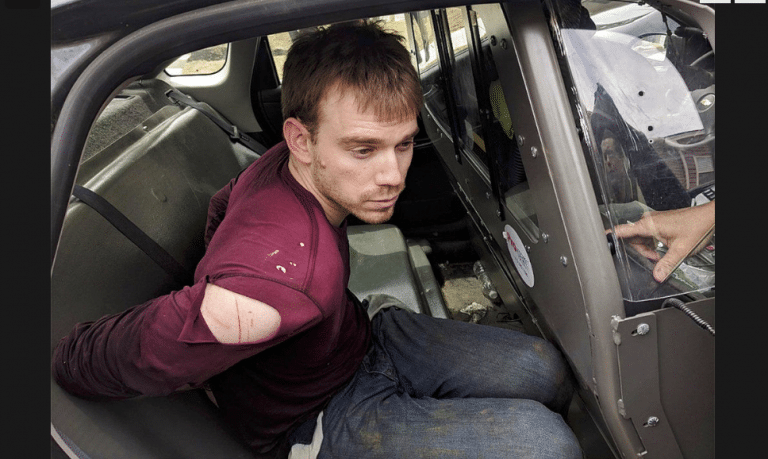 It emerged that Reinking had a history of bizarre, unsettling incidents. Family members had expressed concerns after he’d exhibited bouts of delusion for months. At one point, Reinking became convinced that Taylor Swift was stalking him and breaking into his phone.

Last July, after another strange episode had Reinking declaring himself a “sovereign citizen” and demanding access to the White House, police confiscated four firearms he owned legally, including the AR-15 he would later use in the Waffle House attack. However, the guns were soon returned to the Reinking family; at the time, Jeffrey Reinking, the killer’s father, vowed to police that he would

“… keep the weapons secure and out of the possession of Travis.”

It will forever be on the elder Reinking’s conscience that he lied about that. According to the BBC and other sources, Jeffrey Reinking gave the guns back to his disturbed, occasionally suicidal son. That illicit transfer is now under investigation.

The dad’s social-media profiles are almost bare, but Travis Reinking’s mother, Judy, has long liked to post messages that are “laced with Christian references,” says Heavy.com. That’s completely unremarkable, of course, except for a 2015 meme that she shared from a Facebook page called Prayer Warriors. 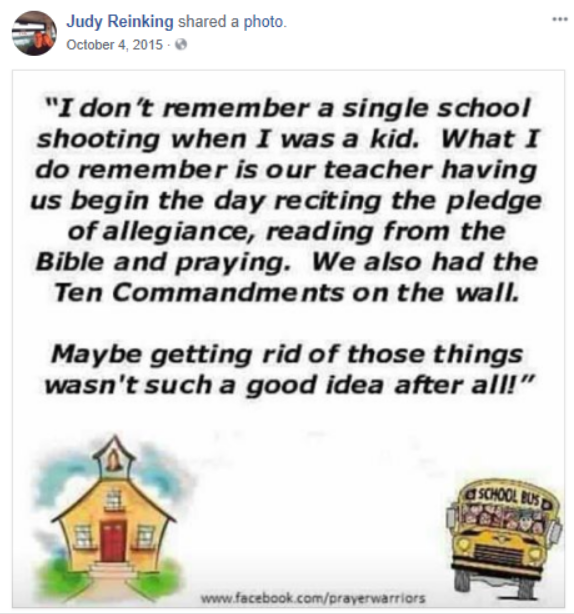 “I don’t remember a single school shooting when I was a kid. What I do remember is our teacher having us begin the day reciting the pledge of allegiance, reading from the Bible and praying. We also had the Ten Commandments on the wall.

Maybe getting rid of those things wasn’t such a good idea after all!”

Maybe. Or maybe, when it comes to preventing mass shootings, those factors aren’t quite as meaningful as, oh I don’t know — not giving firearms to deranged persons, as Judy Reinking’s husband did.

None of the mother’s pious, pretty platitudes kept her son from killing people. For that matter, nor did the God she believes in and presumably prays to. It’s almost as if parents, especially ones who own guns, should rely less on the capricious kindnesses of sky gods, and more on displaying adult, responsible, harm-reducing behavior in the real world. 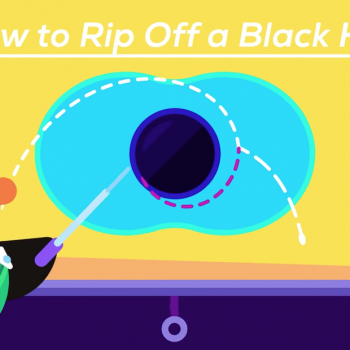 April 23, 2018
How We Could Use Black Holes to Our Advantage (Theoretically)
Next Post 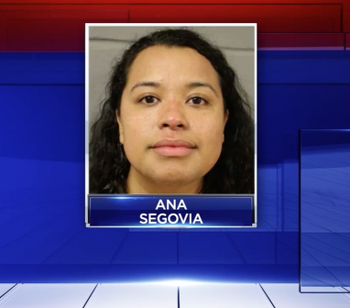