Jim Bakker: God Gave Us Scientists to Cure Cancer, But They “Were Aborted” April 24, 2018 Hemant Mehta

Jim Bakker: God Gave Us Scientists to Cure Cancer, But They “Were Aborted”

Did you know we were this|close to finding a cure for cancer? Two scientists were well on their way to the discovery of a lifetime… unfortunately, they were aborted before they could publish their results.

That’s a True Fact™ according to televangelist Jim Bakker who made the comment on his show Monday while talking up anti-choice activist Janet Porter‘s proposed bill to outlaw abortion.

“I believe America is cursed if we keep murdering our babies,” Bakker said. “I believe we are doomed as a nation — whatever you think, I don’t care, because I believe God says, ‘Thou shall not kill.’ And to murder our unborn babies, I don’t believe God can look [the other way].”

“This program could be an important cog to stop abortion in this country,” he added. “The thing we have done in America, we have killed our babies. We have killed the future of America. I told you the other day about a story, someone said they asked God, ‘Why haven’t we had a cure for cancer?’ And He said back, ‘I gave you two scientists that had the cure and both of them were aborted.’”

Well, if God said it, and “someone” heard it, and Jim Bakker is relaying that information at the end of a long game of Telephone, there’s no way it could be made up.

Though it’s worth mentioning that, by the same logic they’re using — in which abortions blocked the births of great scientists — abortions have also prevented the births of potential mass shooters and criminals. But you’ll never hear Bakker tell that story. 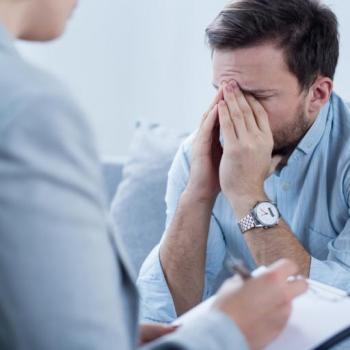 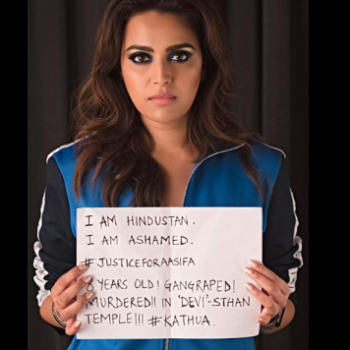