California is looking to ban gay conversion “therapy” — which isn’t therapy but is incredibly dangerous — but some on the Religious Right are upset about it. 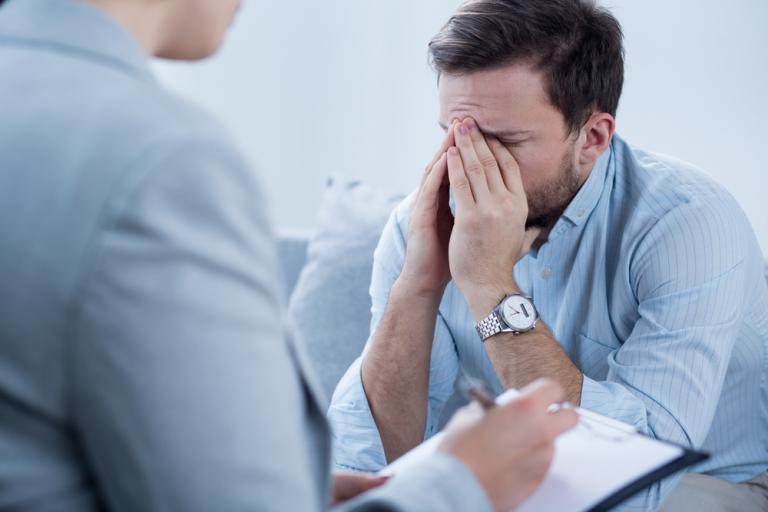 The California Assembly voted on Thursday to ban services related to the controversial practice of religiously motivated sexual orientation “conversions,” sending it to the Senate for another vote. Under the new rule, gay conversion services would be considered a deceptive business practice, thereby violating the law. It makes complete sense.

“It is harmful and it is unnecessary,” Assemblyman Evan Low (D-Campbell), the bill’s author and one of the Legislature’s most vocal LGBTQ members, said of the practice.

Low, who told Assembly members that he explored conversion therapy as a teenager and suffered depression over his sexual orientation, insisted that the bill would be limited to efforts that involve the exchange of money.

This is ultimately a reasonable bill that helps limit an unreasonable practice that harms innocent people based on outdated religious concepts. But conservative Christians are furious, saying the bill could lead to — wait for it — a ban on Bible sales.

If passed, Assembly Bill 2943 could ultimately threaten free speech and freedom of religion for Christians…

Randy Thomasson with SaveCalifornia.com says the bill is very broad and could affect just about anything helping people overcome same-sex desires…

CBN News asked Thomasson if this bill could eventually lead to a ban on Bibles or even books from other faiths like the Koran.

I can’t see that happening, actually, because that would never happen. It’s a practice that exists only in the fevered dreams of the people who cry persecution at every turn.

Unlike conversion therapy, the Bible isn’t a “deceptive practice,” no matter how much some of us may argue it contains deceptive ideas. It just doesn’t fit within the narrowly defined law. So the Bible isn’t in danger of being banned. It never was.

Snopes has weighed in on the issue, too, calling the claim that Bibles would be banned under the bill “false.”

Low’s bill does not seek to outlaw all religious or moral instruction regarding sexuality and sexual orientation, nor would it ban the sale or possession of generic religious texts such as the Bible. Christian dogma might form the basis of efforts change a person’s sexual orientation, but the Bible itself is not a “gay conversion therapy” manual.

The text of the legislation cites rafts of clinical evidence which conclude that SOCE is not a legitimate treatment because it seeks to “treat” same-sex attraction (something that is not classified as a mental illness) and because it can cause harm to the patient.

So, once again, these Christian snowflakes are melting over nothing. Unable to admit their attempts to change someone’s sexual orientation have no basis in fact, aren’t supported by scientific evidence, and cause harm to victims, they’re using this opportunity to trash liberals for a purely fictional reason. 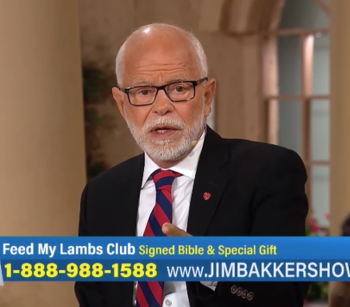