Pastor During CO Invocation Debate: “You Won’t Offend Anyone But the Atheists” April 22, 2018 Hemant Mehta

Pastor During CO Invocation Debate: “You Won’t Offend Anyone But the Atheists”

Earlier this month, during a meeting of the Monte Vista City Council in Colorado, the members discussed adding an invocation to their meetings. As we know, those invocations are legal as long as people of any faith and no faith are allowed to speak.

That clearly wasn’t what they had in mind. 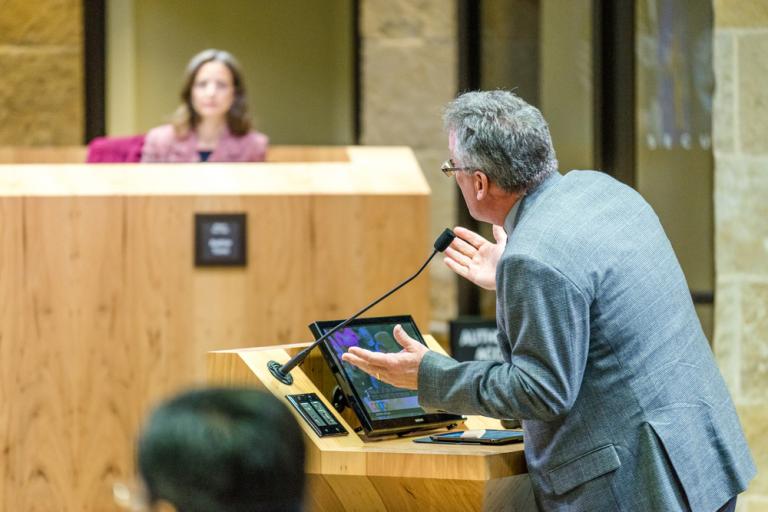 Councilor Gary Johnson spoke in favor of the invocations because incorporating Christian mythology would somehow be good for the city.

Johnson added “ It’s been a standard practice through the centuries” and noted it’s practiced at the federal level in the House of Representatives and Senate as well as locally at the Board of County Commissioners meetings and would effectively remind council they “not on our own” in decision making and “It’s time to bring back what belongs in the city.”

“Bring back”? That suggests someone kicked God out… which never happened. And it’s hardly inspiring to know council members feel like they can’t make decisions on their own and need an invisible deity in the room in order to do the work they were elected to do.

Mayor Pro-Tem Victor Sigala also gave a brief speech that belongs in a church more than a government meeting:

“I used to run the streets, vandalize and encouraged my friends to do the same thing… My life changed in 1997, I’m very open about my faith… If you put God first he will set your path straight.“

Or you could just stop being a criminal without believing in supernatural nonsense. It’s not hard.

Sigala’s speech was irrelevant, if emotional, but it wasn’t as problematic as the push for invocations from First Christian Church Pastor Wayne Wittner. He’s not on the council, but he told them that they should go ahead and approve the motion because who would really be upset about the prayers?

… Wittner indicated the use of God in a prayer should cover nearly any religion, “You’re not going to offend anyone but the atheists, but God’s been offending the atheists for centuries.”

… the hell? Is that supposed to be an argument for invocations, that they would alienate atheists? If the city is handling them properly, that wouldn’t be the case since we’d be allowed in the rotation, too. But the implication by the pastor was clear: These invocations were a way to inject Christianity — and only Christianity — into government meetings.

The council eventually voted unanimously to include invocations at meetings.

The Freedom From Religion Foundation is disturbed by what was said at the meeting, though, so legal fellow Christopher Line just sent them a letter on Friday reminding them about how the law works.

We write to urge the Council to reconsider beginning its meetings with prayer, but if it chooses to have invocations, it must allow all would be prayer-givers, including atheists, agnostics, and other nontheists.

That’s all they need to say for now. It’s a warning shot. If the Council doesn’t follow the rules, though, a lawsuit could follow. It’s their call. 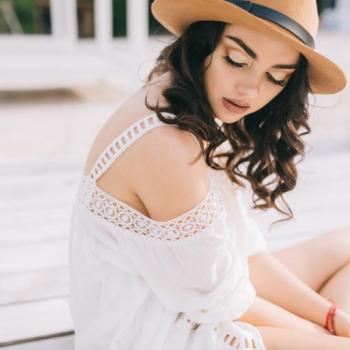 April 21, 2018
Christian Blogger: If You Don't Dress in a Godly Way, You Must Be a Harlot
Next Post 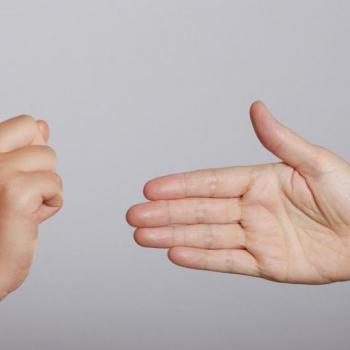